Best known for her acting roles in films such as Witchfinder General and Wuthering Heights, actress Hillary Heath died last week of COVID-19 infection. She was 74 and the news of her death was confirmed by her god-son Alex Williams on Facebook.

As a youth, she practised ballet and became a talented pianist. Dwyer also had a successful career on the stage. In 1970 she appeared in The Importance of Being Earnest and in Arms and the Man at the Theatre Royal, Bath, and later on tour with the Bristol Old Vic. She began a career as a producer after retiring from acting in the mid-1980s under her married name Hilary Heath. In 1973 she set up the talent agency Duncan Heath Associates with her then husband-to-be Duncan Heath. She married Duncan in 1974 and divorced him in 1989. They had two children, Laura and Daniel. Hillary Heath died around 3 April 2020 from complications related to COVID-19, according to her godson. The novel coronavirus has claimed many lives and many celebrities are among them.

May the departed soul rest in peace. Reasons Why Taylor Swift Is the Perfect Role Model Celebrity 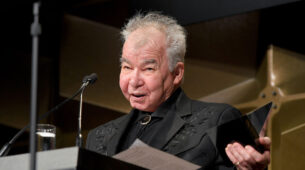 The ingenious American songwriter, John Prine passes away due to Coronavirus 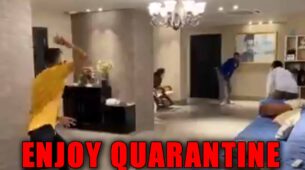 Here's how Hardik and Krunal Pandya are enjoying quarantine time, find out DETAILS