We all know Paris Jackson as the daughter of the late legendary singer Michael Jackson. The little girl that we would see with Michael Jackson has all grown up and made a name for herself in the industry as an established actor and a musician. Paris is also a model and has appeared in many fashion magazine.

Here are a few pictures that prove that Paris along with being talented is gifted with beauty as well. Paris attended an event wearing a scarf bralette, pairing it with high wasted loose pants and a kimono jacket. The whole outfit idea was unique and Paris was able to pull it off so well. Paris stepped out of the house looking extremely sexy in this red velvet bodycon dress.

The bold red colour was more than enough for Paris to make heads turn. Want to look sexy in a loose T shirt but don’t know how to style it. Take some tips from Paris. She wore a breezy loose t-shirt over a red bralette with high waisted jeans. Her carpet looks are extremely underrated, they truly deserve more appreciation for it. If you don’t believe us check out these pictures below that substantiate the fact that Paris Jackson is one of the hottest celebrity of the century. Take a look and let us know your views on it. 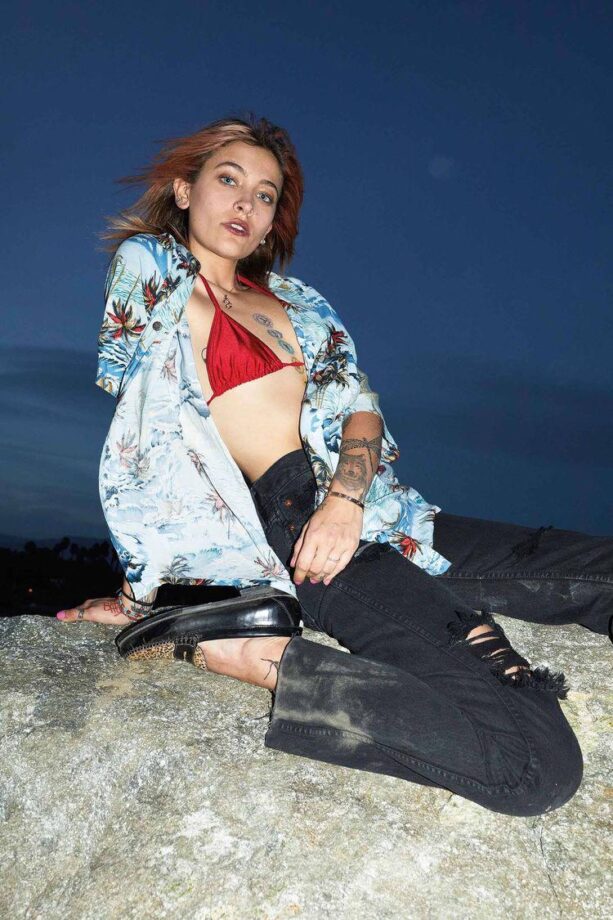