Check out the Net Worth of Parineeti Chopra and Priyanka Chopra.

The Chopra siblings Parineeti Chopra and Priyanka Chopra are amazing actors and have established themselves as one of the most successful actresses in Bollywood. Both of them are successful in their career and have appeared in several films. Parineeti Chopra is also known for her roles in her movies. They are fantastic actresses and look gorgeous, and have a huge fan following. The actresses have worked hard to achieve success and are ruling the industry with their sassy looks. 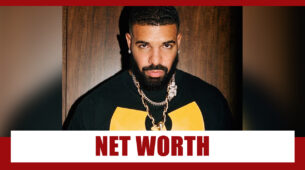