Right after the release of the teen romantic drama To All The Boys I’ve Loved Before, we all have been obsessing over cute looks pulled off by Lara Jean. Lana Condor, the Vietnamese-American actress, played the role of Lara Jean in the movie. Condor was born on 11th May 1997 in Can Tho, Vietnam. Lana is an amazing actress who made her acting debut in the superhero film X-Men in which she played the role of Jubilee and after that has been a part of many small and big films. Lana gained worldwide recognition through her movie To All The Boys I’ve Loved Before in which she played the lead role. In the movie, Lana is seen wearing some really cute outfits and has a great style.
Whether she is just chilling at her couch or attending her school, Lara Jean always manages to look super cool in her outfits. Her outfits are really casual but chic at the same time.
After watching the movie, we are sure that you must have been inspired to pull off some really cute outfits like Lara Jean and reorganize your closet. Well, we are right here to help you to channel your inner Lara Jean.
We’ve listed some of the best looks from To All The Boys I’ve Loved Before that you should definitely try styling. 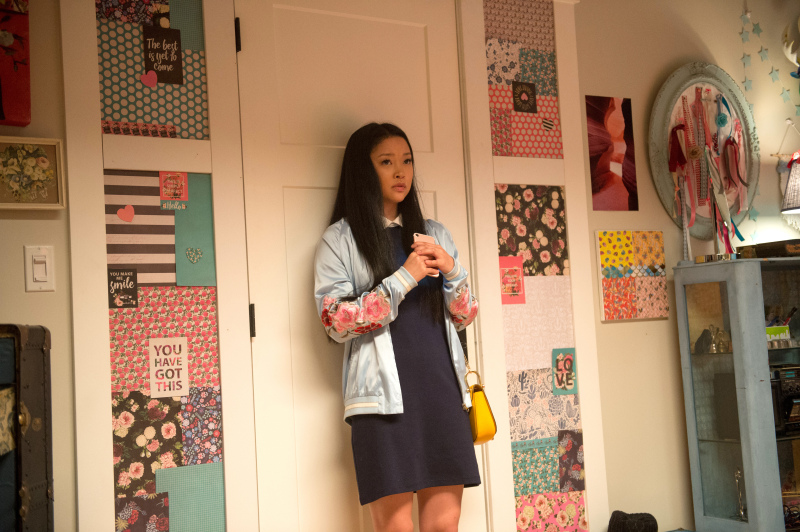 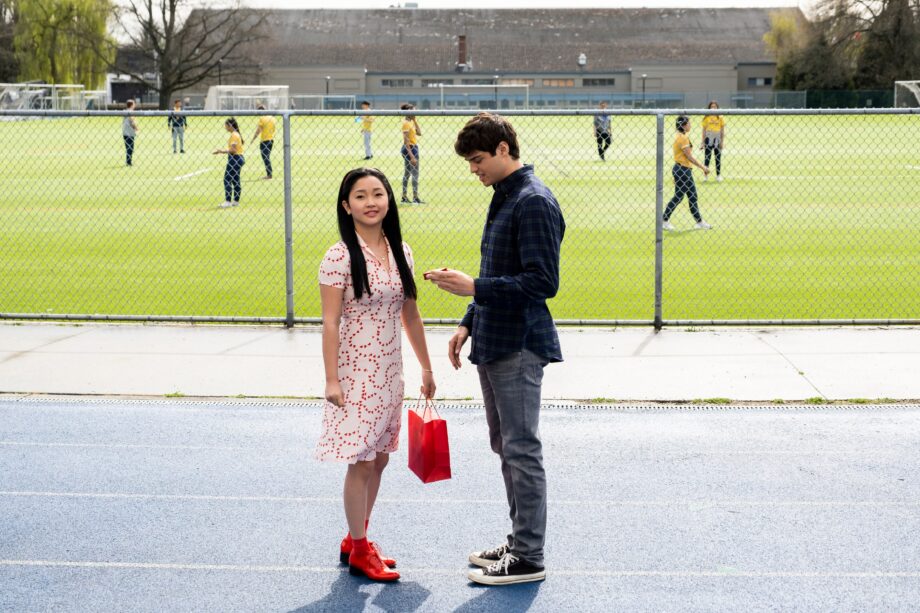