Let’s have a good look at some of Margot Robbie’s most dramatic on-screen transformations.

Margot Elise Robbie is an Australian producer and actress. She was born on 2nd July 1990 in Australia. Margot has been starred in various blockbusters and is an amazing actress.

From Tonya Harding to Harley Quinn, Margot Robbie has gone through major transformation looks for her movie roles. The actress keeps on experimenting with different looks and movies.

Let’s have a look at some of Margot’s major dramatic on-screen transformations.

Margot went through one of her major transformations for the role of Harley Quin. The star sported white pigtails with blue and pink highlights. 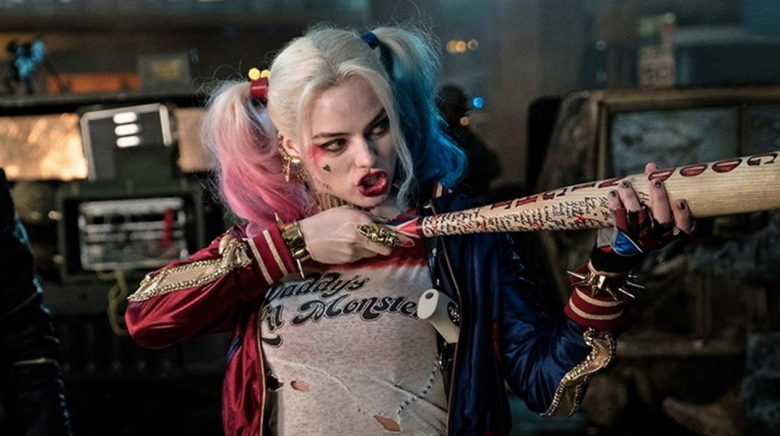 Queen Elizabeth I in Mary Queen Of Scots

This was Margot’s one of the most dramatic transformations. The actress was completely unrecognizable in the movie Mary Queen Of Scots where she played the role of Queen Elizabeth. Margot had to wear layers of makeup for the role which took more than three hours every day. Tonya Harding in I Tonya

Margot played the role of Tonya Harding for which she went through an amazing transformation to portray disgraced Tonya Harding. The actress was completely unrecognizable and shocked her fans with her looks. 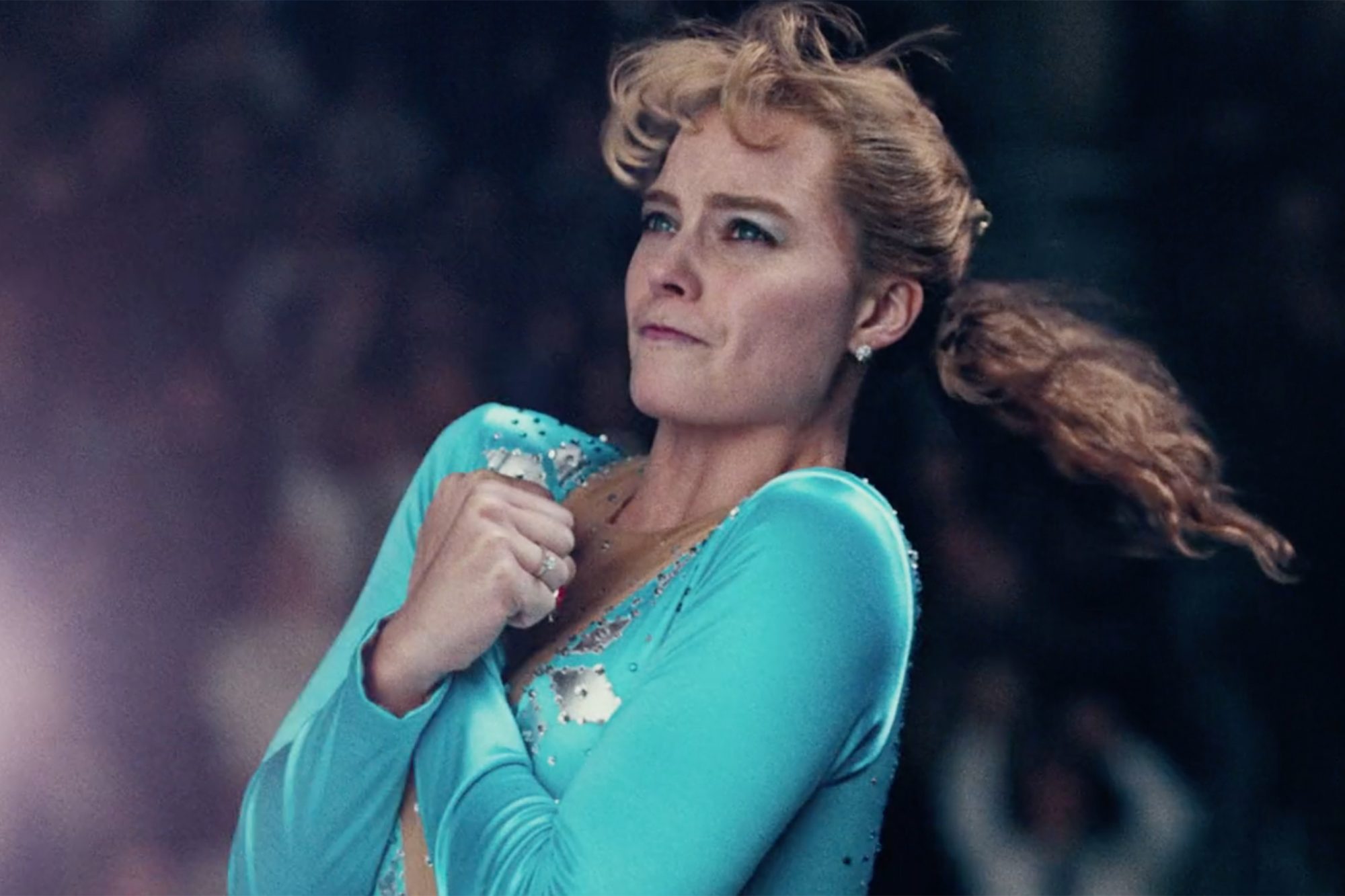 In the 2019 movie Dreamland, Robbie played the role of a bank robber who was on a run by the FBI. The actress is seen wearing feminine dresses with short curly hair.