Tamannah Bhatia, the Indian actress has taken steps into quite a few different jobs. Not only does she work in the Telugu Film industry but also in the Tamil and Hindi film industry. She made her presentation in Telugu cinema with her 2005 movie Sri. In the same year, she had also made her debut in Hindi cinema, and in the coming year, she would step into Tamil Cinema.

She started her career when she was just 15 and since then she has worked with many different movies. She has also participated in different stage shows and became a celeb endorser for various products and brands.

This beautiful actress also has been through a bunch of outfits and styles over the years. Throughout her years of stardom, she formed a sense of style for herself. There have been so many times she has wowed everyone with her ensembles and looks! She has rocked almost every look from ethnic to western, even fusion sets!

Take a look at some of her best sizzling looks where she shows off her navel here! Let us know what you think of the actress in her navel showing ensembles! 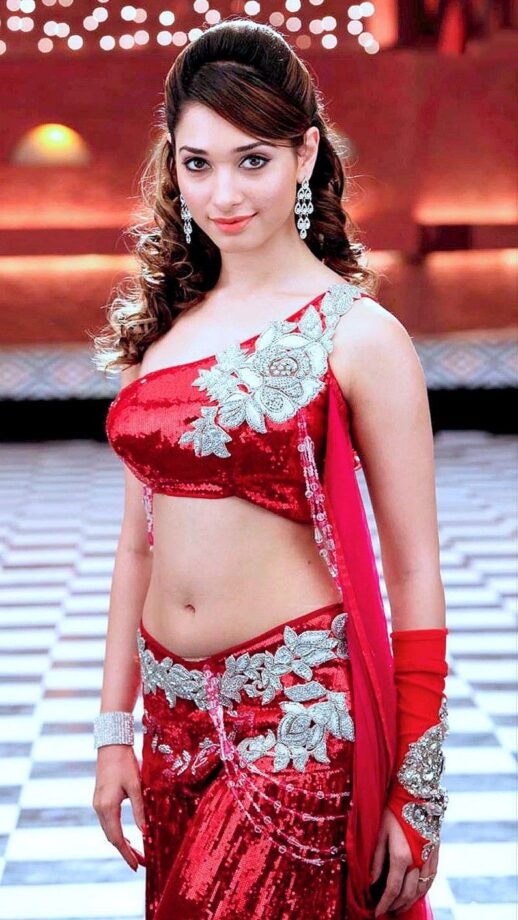 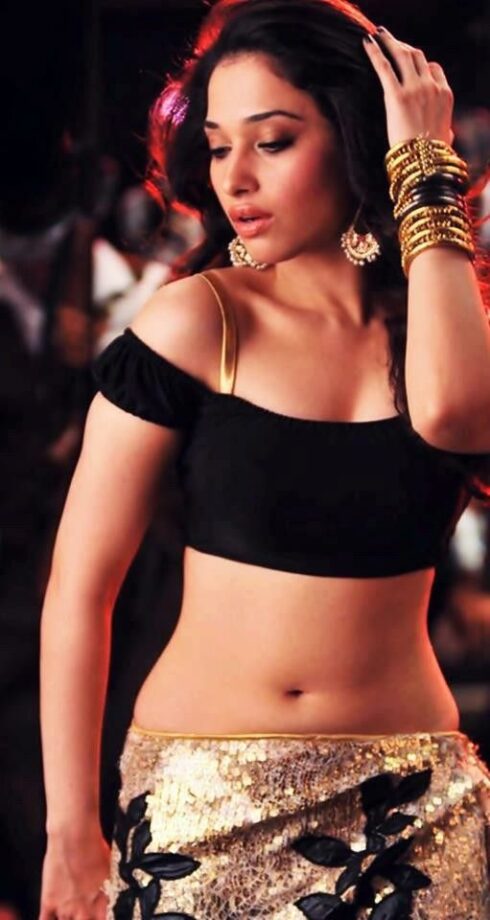 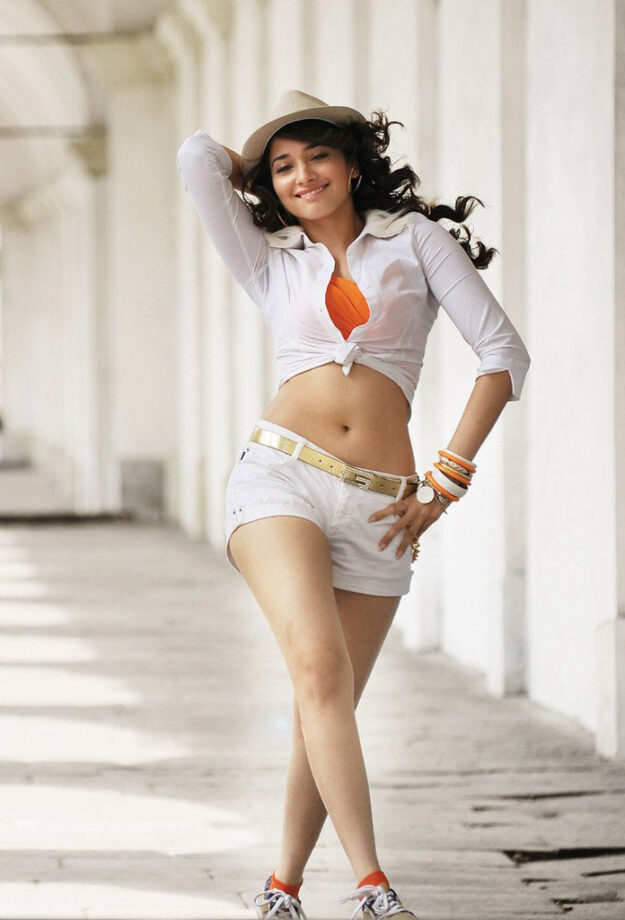 Showing Off Her NavelTamannaah BhatiaThose Looks Will Definitely Make You Sweat

Confused About How To Style A Plain White Tee? These Styles Of Tamannaah Bhatia Are Your Perfect Fashion Notes

Sassy In No Straps: Take Cues From Shruti Haasan To Style Your Straple...