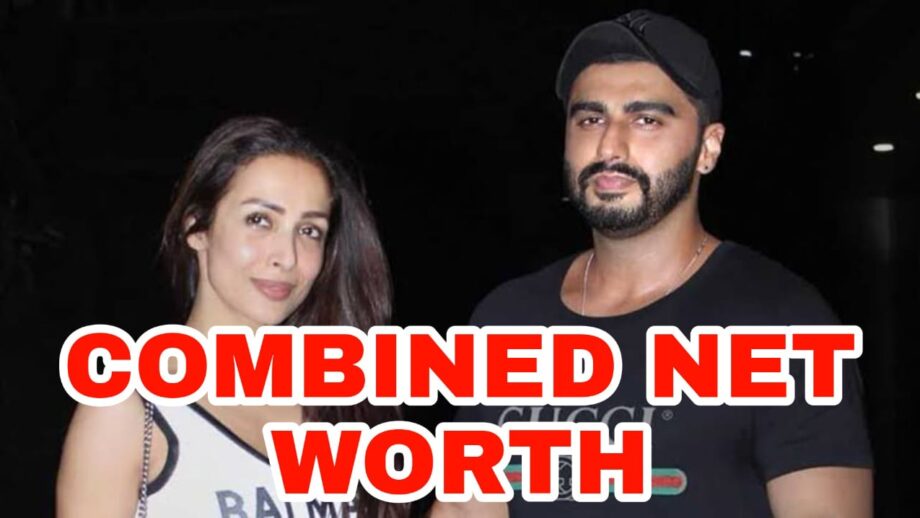 The Hindi film industry has seen many couples come and go in its history but if there’s one couple who stood by each other despite all sorts of judgements and stigma against them just because they love each other immensely, it is Malaika Arora & Arjun Kapoor. It is to be noted that Malaika Arora was earlier married to Arbaaz Khan and there were many speculations and reports in the media that suggested that Arjun Kapoor was the main reason why Arbaaz and Malaika Arora’s relationship took a beating.

It’s been a little more than two years that they have been dating and now, they have certainly made the relationship ‘Instagram Official’. So, to all you fans of Arjun and Malaika who think you know it all about them, can you guess their combined net worth? 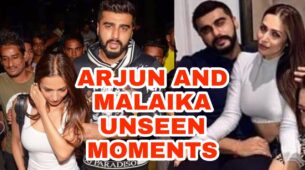