The love story of Margot Robbie and Tom Ackerley is certainly one where we can easily say that it’s a match made in heaven. While Margot has always been a well-known and popular actress, Tom’s directorial abilities have earned him enough accolades and reputation over the years. So where and how did love blossom between this dynamic ‘Director-Actor’ duo for the first time? Today, we reveal it all to you.

As far as reports are concerned, Margot met Tom for the first time on the set of Suite Française in the year 2014. Their friendship bloomed from there onwards and they were often spotted by the paps going out for special lunch and dinner meets. They dated for about a period of 2 years where they were recognised as one of the most happening couples of Hollywood and finally in the year 2016, they married in a private ceremony in New South Wales and ever since then, they have lived happily ever after.

Such and adorable and sweet love story ain’t it? For more updates, stay tuned to IWMBuzz.com. 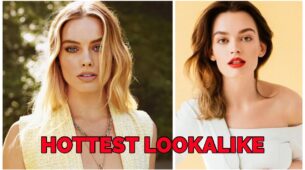 Margot Robbie Or Emma Mackey: Which Lookalike Is The Hottest? 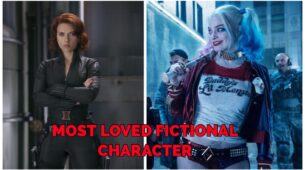 Margot Robbie As Harley Quinn Or Gal Gadot As Wonder Woman: Who Was The Hottest Fictional Character? Natalie Portman Or Margot Robbie: The Most Tempting Hollywood Diva 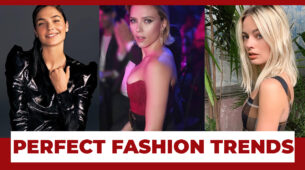