Everyone talks about Kim Kardashian’s family. Let’s get introduced to them. Kardashian family has become popular since the TV show, Keeping Up with the Kardashians (2007). Kim Kardashian, the American model, actress, and a businesswoman, is a part of this royal family.  She is the daughter of a renowned businessman, Robert Kardashian and famous businesswoman, actress, model, producer and author, Kris Jenner.

She has followed the path of her sister, Kylie Jenner and has made millions from the KKW Beauty in past few years. Her family consists of all the stars and renowned personalities like her sisters, Khloé Kardashian, Kourtney Kardashian, and Kendall Jenner; and her brothers, Brody Jenner and Burt Jenner.

She is married to the American rapper, Kanye West. She is having four children, Psalm West, Saint West, North West, and Chicago West.

Kim’s family is vast and it would rather take an entire day to name all of them. 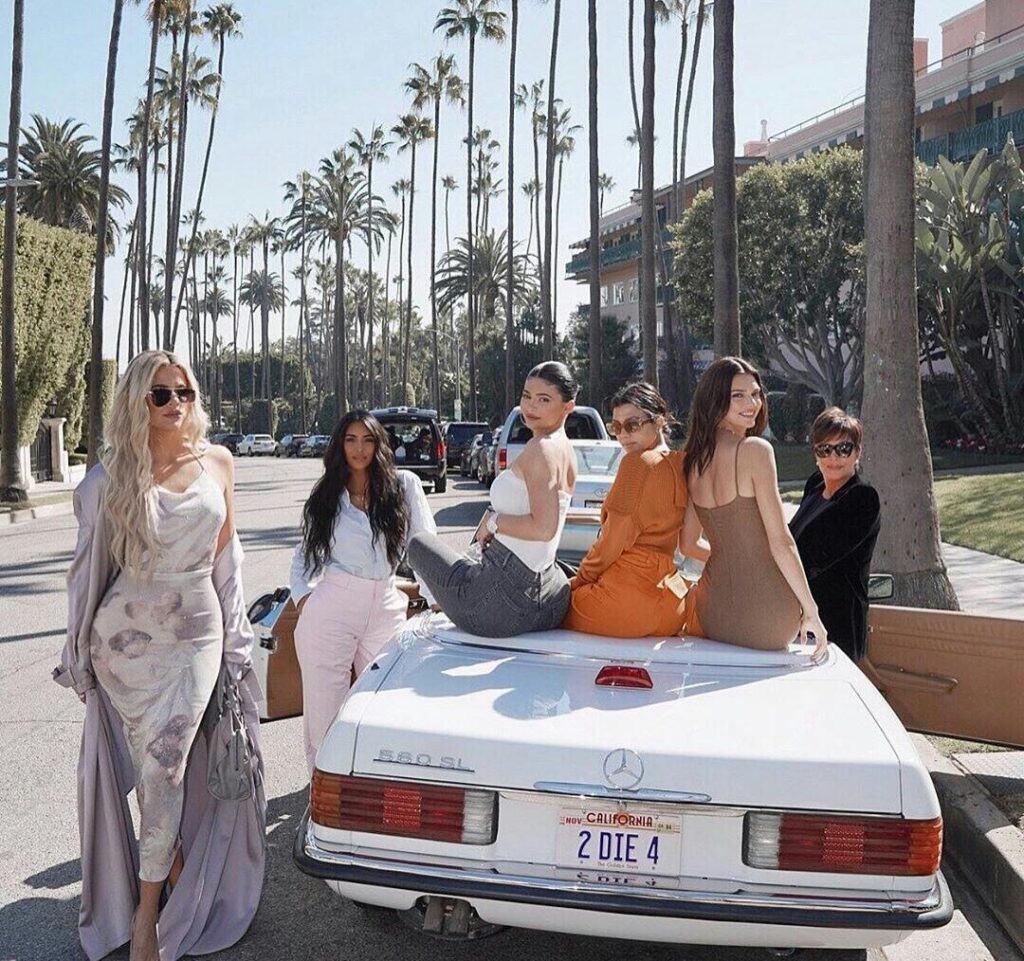 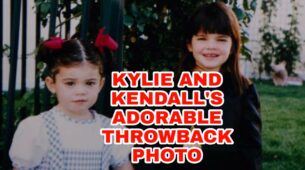