Neil Patrick Harris, the American Hollywood actor, and comedian has got a great sense of humor. He has always tried out sober and classy outfits. He has been seen wearing colors like pink and grey which suits him really great. But Neil looks fabulous in the white pants too.

Next, the Oscar-winning American actor, Brad Pitt is no less. Even he has inspired many with his amazing acting. Brad is also known for his stunning fashion styling ever since the 90s days. No doubt Brad looks handsome in the white pants.
Whereas, Tom Hanks has also nailed every event with his style and fashion. His classy and elegant fashion is loved by many of his fans. The actor has appeared in the white pants attire a lot of times and inspired many men.

Lastly, Hugh Jackman, the American-British actor is no doubt a great actor and inspiration for many. He has made many admire his personality. But, along with that many of his followers do adore his fashion style. He looks great in the white pants.
Have a look at these pictures! 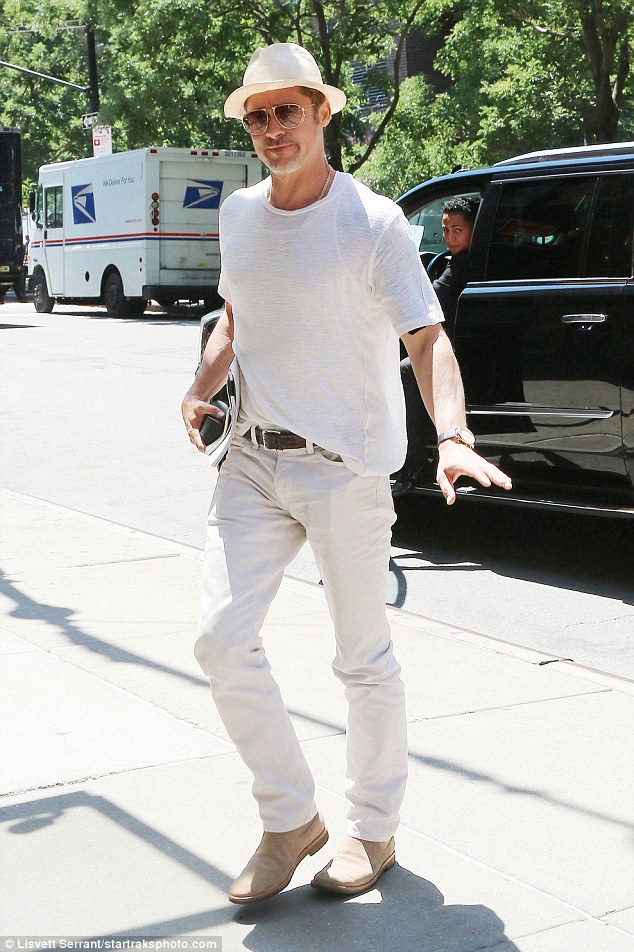 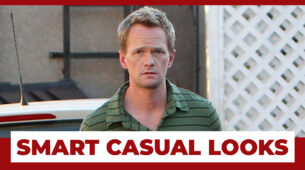