IWMBuzz tells you what Disha Patani feels about her Malang director, Mohit Suri. Read the story for more details 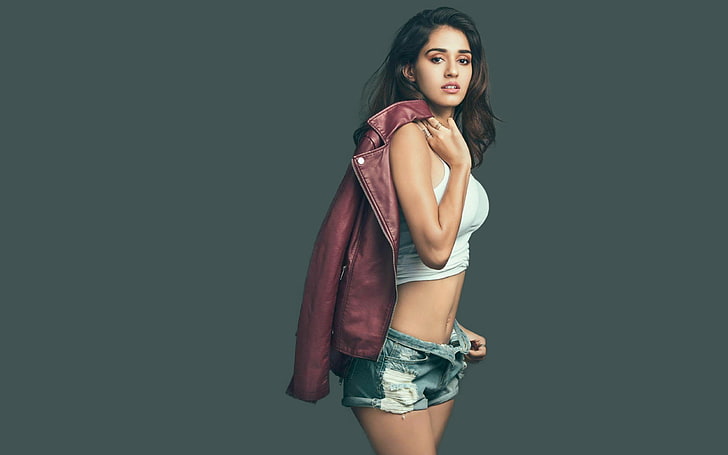 Disha Patani is an actress whose desirability and hotness knows no bounds and limits. The actress played an enchantingly thunderous part in her recent release Malang where she had a hot flaming avatar in the film and the level of anticipation she brings to the audience is incomprehensible, with her projects. She has the X- factor effect in her all the ways and fans love it.

Disha Patani gave a remarkable performance in Malang where the audiences got to witness a whole new and different avatar of the actress. The audiences were in total awe of this hottest new avatar of Disha. After the super success of Malang, Disha is all geared up to work on another project with Mohit Suri.

Telling us about her equation with Mohit Suri, Disha shares with the media,

“Nobody presents a girl like Mohit. Thanks to his wife and daughter, he connects with women well and portrays them beautifully on screen. He is open to ideas and lets you tweak lines if he thinks it’s justified”.

Disha Patani is always looking sure of bringing the various ways in which she can explore herself as an actress and play various characters for the love of her art. With the reunion of this duo, audiences will surely be treated with something new and exciting. Disha is one of the most desirable, fittest and hottest actresses in the industry and nobody can match the bar which is set so high by her.