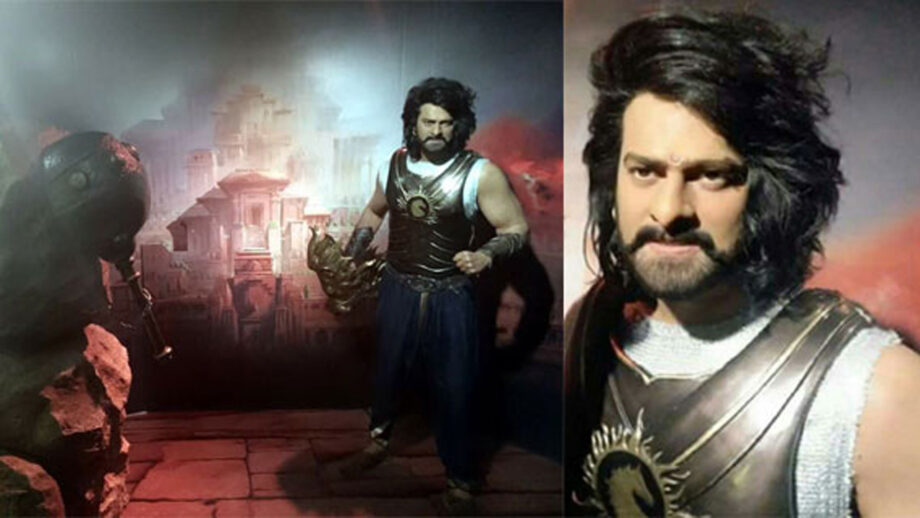 Prabhas is one of the most famous actors in the South Indian film industry. He works in Telugu, Hindi, and Tamil films. He made his screen debut with Telugu action drama film Eeswar in 2002. He is known for his role in the movie Baahubali. He is the first South Indian actor to have his wax sculpture at Madame Tussauds wax museum in Bangkok.

The Statue was unveiled in Bangkok and was toured all over the world. Prabhas has now beaten the likes of Rajinikanth and Kamal Hassan to become the first South Indian actor to have a wax statue at Madame Tussauds. The statue features him as his popular character Amrendra Bahubali in his movie Bahubali.

He got fame through his movie Baahubali and won the hearts of millions of people for his role in this movie. His fans are really proud of him and were happy to see his wax sculpture at the Museum.

His fans shower their unconditional love upon him and he is famous for his acting skills.