Take a look at the top 3 actors Prabhas, Allu Arjun, and Vijay Deverakonda with expensive cars

Prabhas, Allu Arjun, and Vijay Devarakonda are the top leading actors of the South film industry and they are famous for their roles in their movies. The actors appear in Telugu films and have become the most sexiest and handsome looking actors in the industry. They have performed in numerous films and are popular all over the world. The actors are successful in their careers and have achieved a lot in their careers by giving several hit films and have also amazed their fans with their dashing looks.

Cars and bikes are the most loved by actors and several people out there. Actors are seen having fancy and stylish cars and also amaze and stun their fans with their amazing collection. They have expensive cars and live their lives luxuriously. One must definitely take a look at the fabulous collection of cars of the actors.

Prabhas has a Jaguar XJR which is around Rs 2.08 crore. He also owns a BMW which is around Rs 68 lakhs. He always dreamed of having a Range Rover and finally, he got his custom-built Range Rover SV after his successful film Baahubali. Allu Arjun has several expensive bikes and cars. He has Range Rover Vogue, Jaguar XJL and the cost is Rs 1.2 crore. He also owns a vanity van of Rs 7 crore. He has a Hummer H2 which is Rs 75 lakhs. Vijay Deverakonda also owns Ford Mustang, BMW 5 series, Mercedes Benz GLC Class, etc. All the actors have shown their love for cars and own amazing and expensive cars.

Check out some expensive cars of Prabhas, Allu Arjun, and Vijay Deverakonda and stay in space with IWMBuzz.com.

Also Read: [Wealth Search] Prabhas Vs Ajith Kumar Vs Vijay Joseph: Who Is The Richest Among Them? 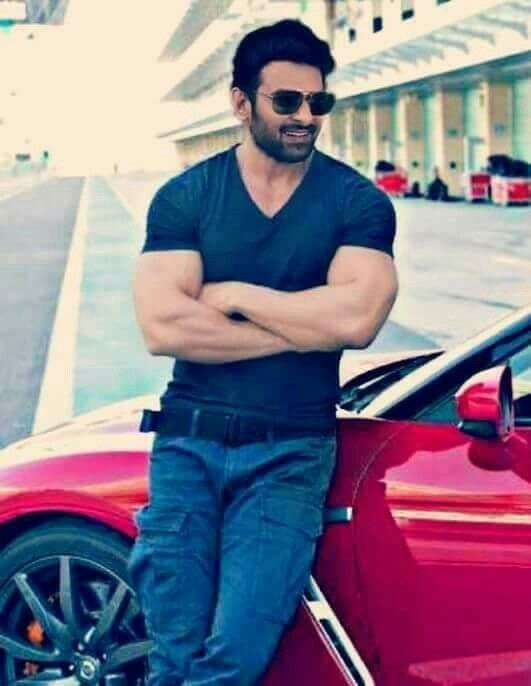 Take Hairstyle Cues From Yash, Allu Arjun And Vijay Devarakonda For Your Long Hair To Look Like A Bold Greek God

When Is Prabhas & Deepika Padukone's Next Movie Actually Releasing? Know The Truth

Stripe Vs Pastel: Which Saree Look Of Samantha Akkineni Has Your Heart...

Confused About What To Wear This Summer? Take Cues From Tamannaah Bhat...

All You Need to Know About Hrithik Roshan and Deepika Padukone's First...

Review Of Tarikh: Has An Ingrained Poise To The Plot