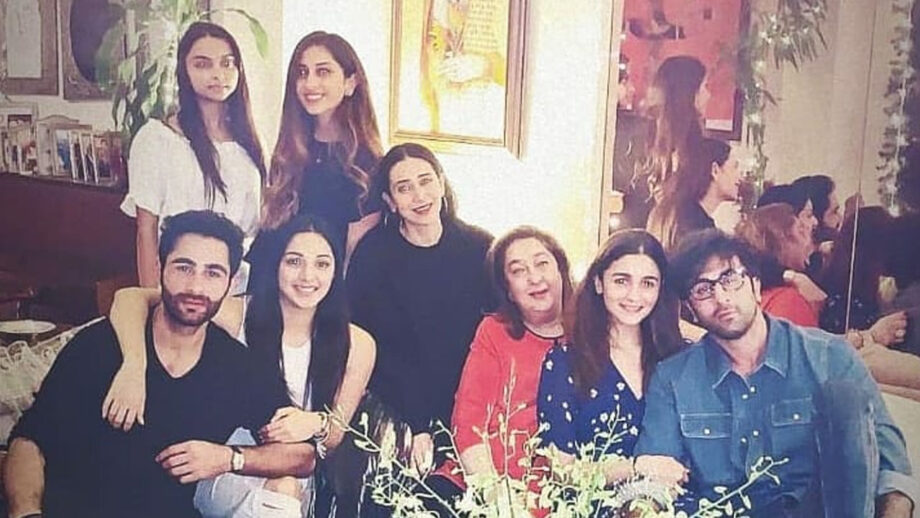 Ranbir Kapoor and Alia Bhatt have been dating for quite some time from now and the pair has been going strong despite many obstacles unleashed at them. While Alia had to deal with the stigma of not only dating Ranbir Kapoor who happens to have the image of a playboy but also she was judged for apparently leaving Sidharth Malhotra for Ranbir Kapoor. But all that is now put to rest. The couple are now strong and are open about their relationship. Ranbir and Alia were also recently seen at the airport where an injured Ranbir was spotted with his current flame. And now post that, the duo were recently spotted partying together last night at Armaan Jain’s birthday party. Take a look –