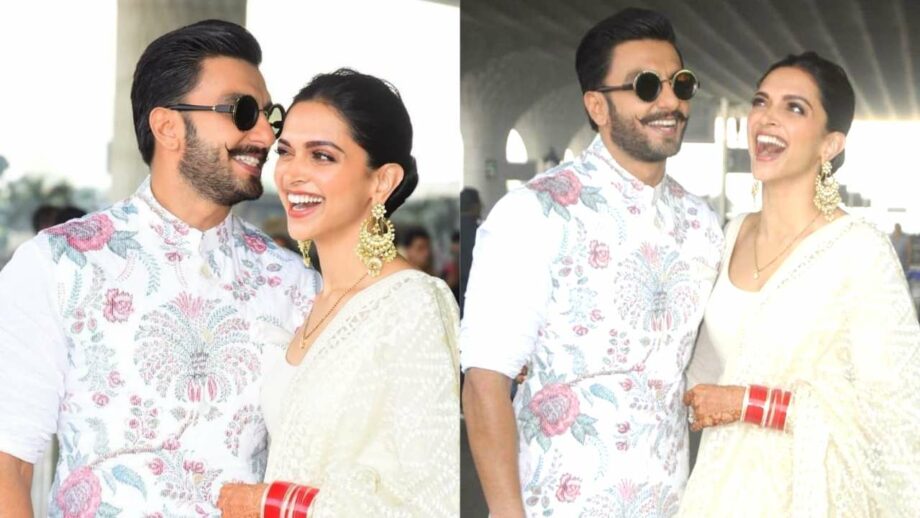 The romance between Deepika Padukone and Ranveer Singh started brewing from the very first film that they worked in together, which was ‘Ramleela’. Since then, they have worked together in many movies, all of them hits, and simultaneously going strong and hard in their personal life as a joint force together, they have come a long way.

The couple got married last year in a private ceremony in Italy, after dating for 5 years. But the love and PDA between them has only grown, and fans aren’t complaining for sure. The duo is often seen posting photos of each other on their social media and this time it was Ranveer’s turn as he uploaded a candid yet happy go lucky picture of his ‘Deepu’ as his Instagram story. Check out the post below –

On the work front, Ranveer will next be seen in Kabir Khan’s ’83’, where Deepika is also playing the role of his reel life wife in the film. 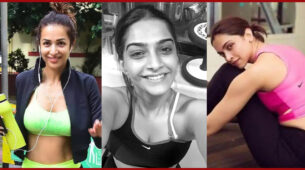 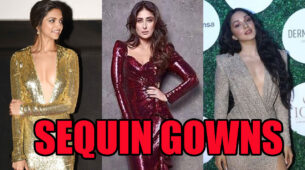