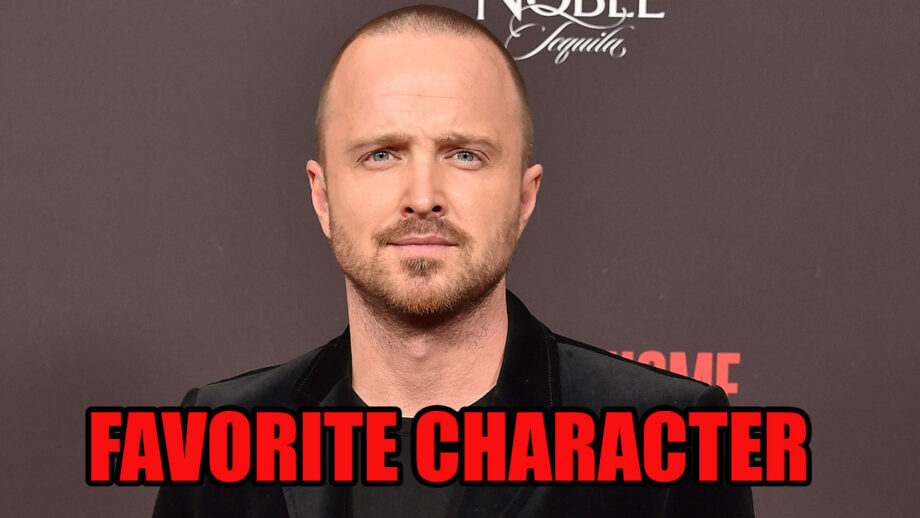 Anyone who has been a religious watcher of the series Breaking Bad will know and fight for Breaking Bad to be one of the best series ever made. The show had everything one could hope for in a series. From dark to humored storyline to character set, everything was perfect. While we have been praising the show, two characters made our viewing experience ten times more memorable.

The show wouldn’t have been fun if not for Walter White and Jessie Pinkman. They are the most vital characters of the show, and it is difficult to determine and choose between the two who are the best. Here are a few reasons why Jessie Pinkman was more compelling and the best character in the show.

Though Jessie Pinkman has been through some pretty bad times, he doesn’t lose hope throughout the show. He is always good at his core.

As the show proceeded, Jessie Pinkman developed better and had a significant impact on the audience’s hearts. Though he was seen as a mess during the show’s start in the last season, he seemed more caught up and better despite everything going down the drain.

One thing that made us all vouch for Jessie Pinkman more was because of his funny persona. He was very well humored and funny.

Must read: Are You A Breaking Bad Fan? You Will Relate To These Scenes 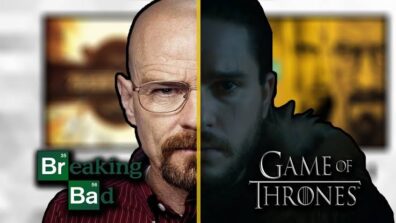 Breaking Bad VS Game Of Thrones: The show you prefer 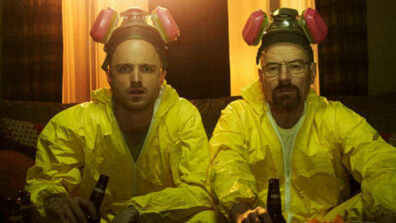