Check out the roles played by the famous Selena Gomez on the screen! Selena Gomez has been a huge pop sensation in Hollywood. She started her career as an actress and was associated with many Disney movies and TV series. She initiated her career as an actress. She made her acting debut in the American TV show, Barney & Friends in the year 2002. Selena has appeared in many movies like Behaving Badly (2014), Monte Carlo (2011), Rudderless (2014), Getaway (2013) and many more.

Here is the list of roles that she played to date. 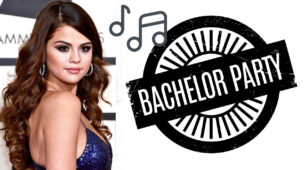