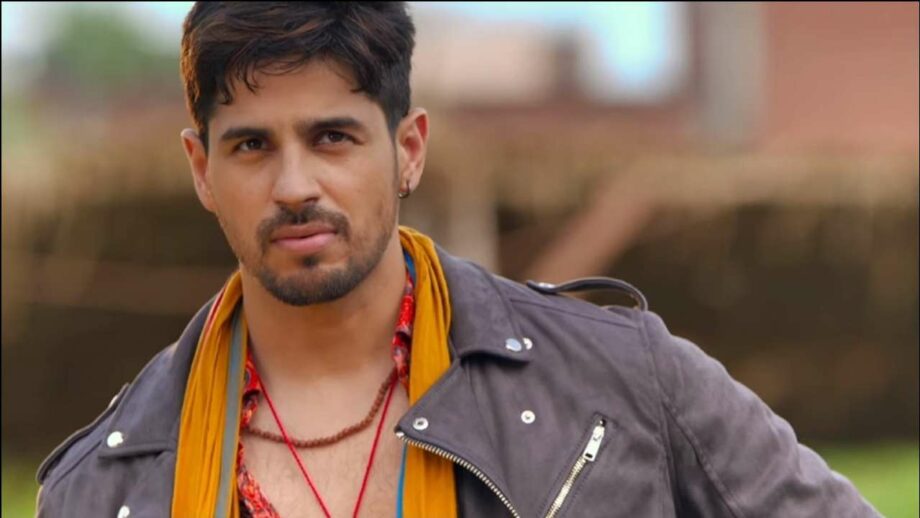 With the release of ‘Jabariya Jodi’ approaching faster with each day passing and the audience’s excitement at its peak, the facts that the makers are revealing are even more interesting! Sidharth Malhotra’s never-seen-before avatar of a Patna boy in ‘Jabariya Jodi’ has received a lot of positive reactions from fans and you would be shocked to see who has inspired his character!

For the first time, Sidharth will be playing such a character in a film where he would be playing a Bahubali in the upcoming movie. The actor plays Abhay Singh, who helms a gang that is involved in groom kidnapping, a practice prevalent in North India.

Interestingly, not many know that Sidharth’s character of Abhay Singh has drawn references from the real-life Bahubalis of Bihar. Sidharth’s appearance, the way he dresses up and his body language,everything reflects desi swag and the audience surely excited to see him in a never seen before avatar.

References were drawn from the popular Bahubalis of Bihar to get the nuances of the character right which the makers have captured in Sidhanth’s character.

A mix and match of different people’s characteristics were incorporated into Abhay Singh, a role that Sidharth has played with panache.

Sidharth was quoted as saying, “There was no particular reference. I was shown videos and pictures of a few popular Bahubalis from Bihar. My character of Abhay Singh is an amalgamation of them. I have incorporated someone’s style, someone’s body language, someone’s talking style and then added my own perspective to it.

He further concluded, “Our director had an image of Abhay Singh in mind. He visualised me in a particular way and I just improvised it further with my view.”

‘Jabariya Jodi’ has all the makings of an entertainer and this quirky film also stars Aparshakti Khurana, Sanjay Mishra, Jaaved Jaaferi, Neeraj Sood, Gopal Dutt and Chandan Roy Sanyal. Aparshakti looks good to serve as the cherry on top factor in the movie, especially after his last movie, ‘Luka Chuppi’ alongside Kartik Aaryan and Kriti Sanon was a blockbuster

Produced by Shobha Kapoor, Ekta Kapoor, and Shailesh R Singh, ‘Jabariya Jodi’ is a Balaji Telefilms and Karma Media & Entertainment production and makes its way into the cinemas on August 2, 2019.

Shershaah First Look: Sidharth Malhotra is the HOTTEST soldier around