Priyanka Chopra and Sophie Turner are two of the most ravishing and hottest personalities of Hollywood entertainment industry and being in the same family, both of them quite naturally share a great bonding. Sophie is Priyanka’s sister-in-law by relationship and once Priyanka was quoted saying a hilarious thing about Sophie in an interview.

During an interview with BBC, Priyanka had hilariously revealed that Sophie loves the term ‘Jethani’ (elder sister-in-law) and whenever they talk, Sophie always uses that card to make her opinion count. While Sophie and Priyanka might have a drastic age difference, they don’t let it come in between their personal bonding.

So today, we show you all some of their cutest bonding moments that we got to witness in all these years ever since they became a part of the same family. Check out the photos below – 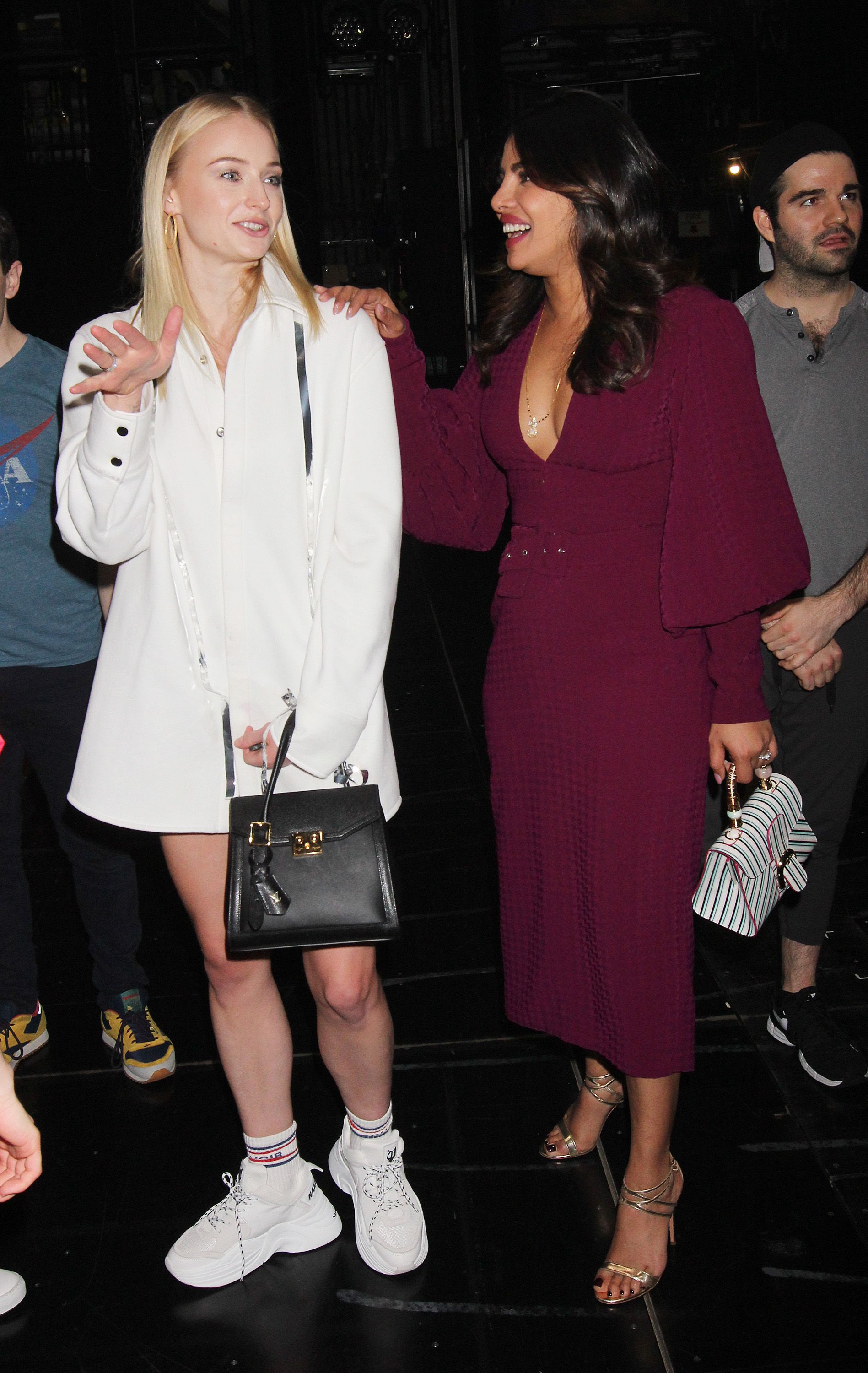 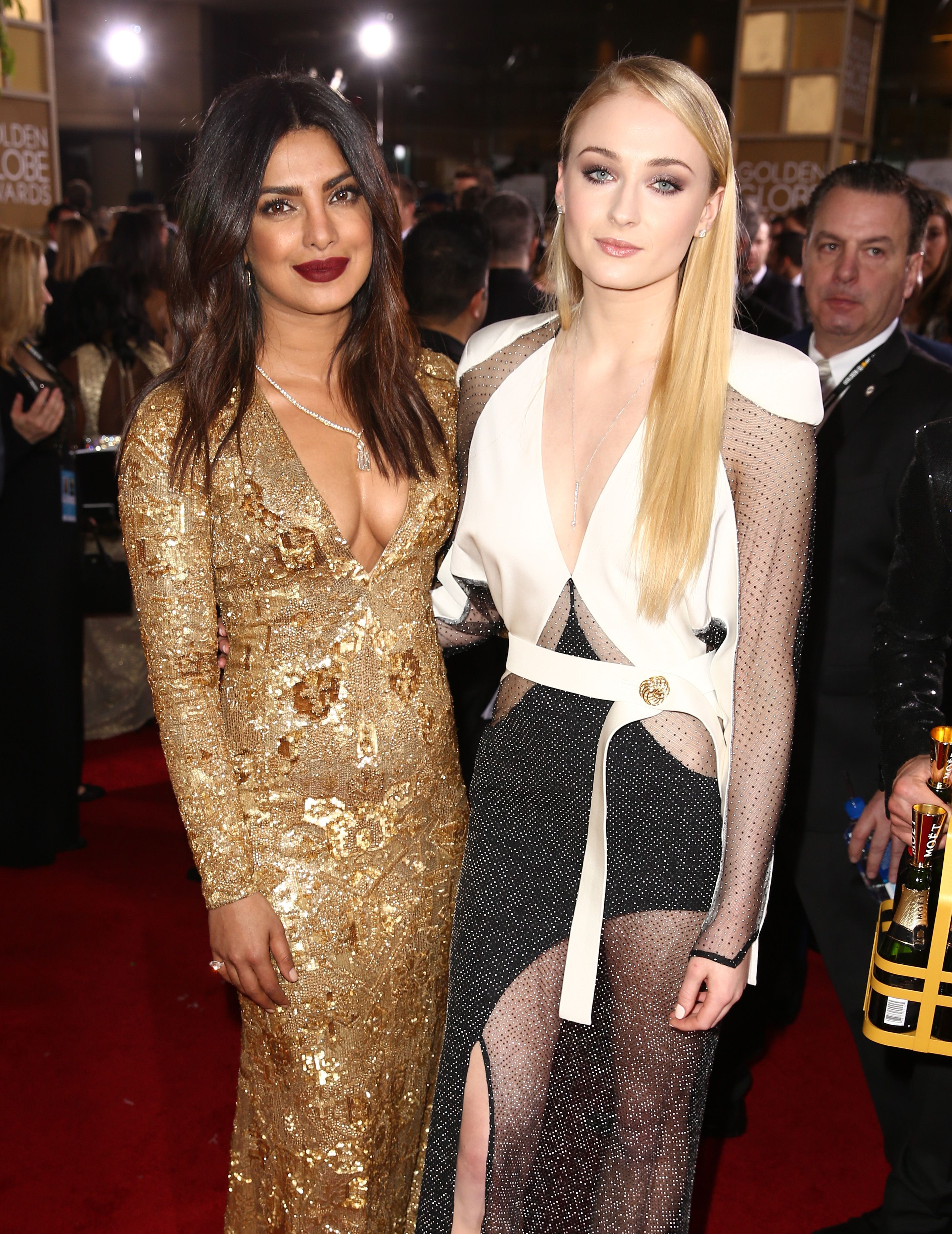 Also Read: Is PC Even Real? Times When Priyanka Chopra Pulled Off the Boss Babe Look

Mouni Roy is an animal lover, Shamita Shetty in awe

Naagin bombshell Surbhi Chandna looks like a dream in the latest photo...