Sara Ali Khan opens up on working with Imtiaz Ali and a lot more. Read the story for more details 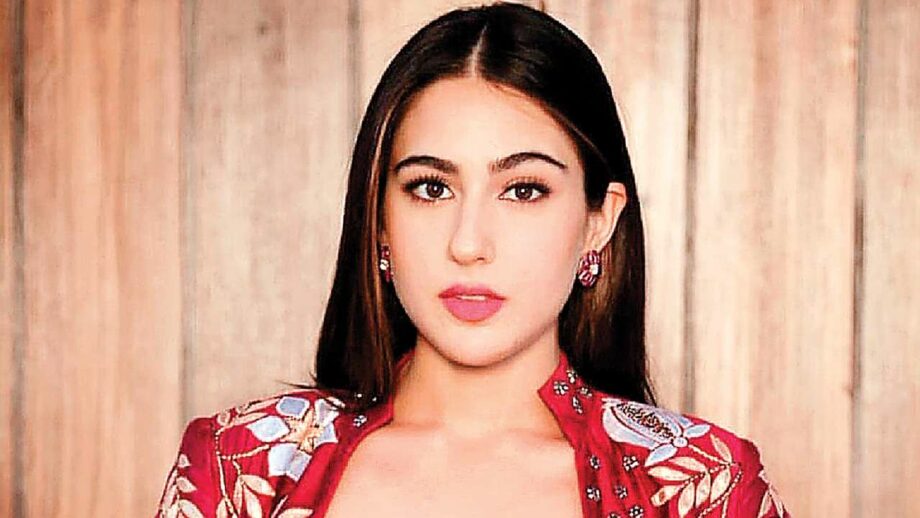 Sara Ali Khan has been the talk of the town ever since her debut with Kedarnath, following which she gave another power-packed entertaining performance with Simmba, and there is a lot more Sara has to offer with this year. Hailed as Bollywood’s buzz girl and also, a youth icon- the characters that Sara has portrayed have always been loved by the audience.

The actress is ready for her upcoming Imtiaz Ali’s next flick which will be a new romance on the block.

Telling us more on her upcoming movie, the actress shares, “Being an Imtiaz Ali heroine has been on my wish list and then bucket list. I still can’t believe it will soon be in my filmography”, which is slated to release on Valentine’s Day 2020.

Sara Ali Khan represents the gen-next and is the perfect representation of what love is today which makes her totally fit for the film. The story will not only have direction by the man who has the most interesting take on romance but Imtiaz will also be directing someone who represents the youth in a film, about the youth with a fresh take on love.

Sara is currently the most anticipated actress in B-Town. The actress has won several accolades for her stellar debut with Kedarnath which was immediately followed by Simmba which went on to become a box office hit.

All through the year, the actress also featured on several magazine covers and every time she did, she left the fans spellbound. Sara is ahead of the game, and that gives her an edge over the other young actors who are also looking to make an impact today. With her amazing work so far and her ability to be at her dramatic best, Sara is winning hearts all over.

On the work front, Sara will next be seen in Imtiaz Ali’s directorial opposite Kartik Aryan and Coolie No 1 opposite Varun Dhawan directed by David Dhawan.