Bradley Cooper leaving everyone speechless with his coat pant look.

Bradley Cooper is one of the finest actors in Hollywood. The forty-six-year-old American actor has been a prominent figure in the industry. Bradley Cooper is one of the highest-paid actors, he been a part of many critically acclaimed movies. He started his career in the year 1999 by doing a guest role in the television series Sex and the City. Bradley Cooper gained mainstream recognition for his role in movies like Silver Linings Playbook, American Hustle, American Sniper and many more. He is an incredibly talented actor who has received three Oscar nominations for his brilliant performance in many different movies. Today we are going to take a look at Bradley Cooper’s fashion and his stunning looks in coat and pants.

Bradley Cooper is without any doubt one of the most good looking actors. God has been extremely generous with looks and talents while making him. Bradley Cooper has been a heart stealer since he entered the industry. With his charming personality and insanely attractive looks, he swept us all off our feet even before we realised.

Along with being so good looking Bradley Cooper also has a great sense of fashion. He is one of the best dressed male actors in Hollywood. Showing up at any event looking like a snack is his favourite pastime. Bradley Cooper looks attractive in whatever he wears but his looks in coat and pants are dangerous.

Bradley Cooper looks extremely handsome in coat and pants. The actor has given us many reasons to fall heads over heels with him and his groovy looks in coat pant is one of them. Here are a few of his stunning pictures. Check them out and hit the comment section to let us know what you think. 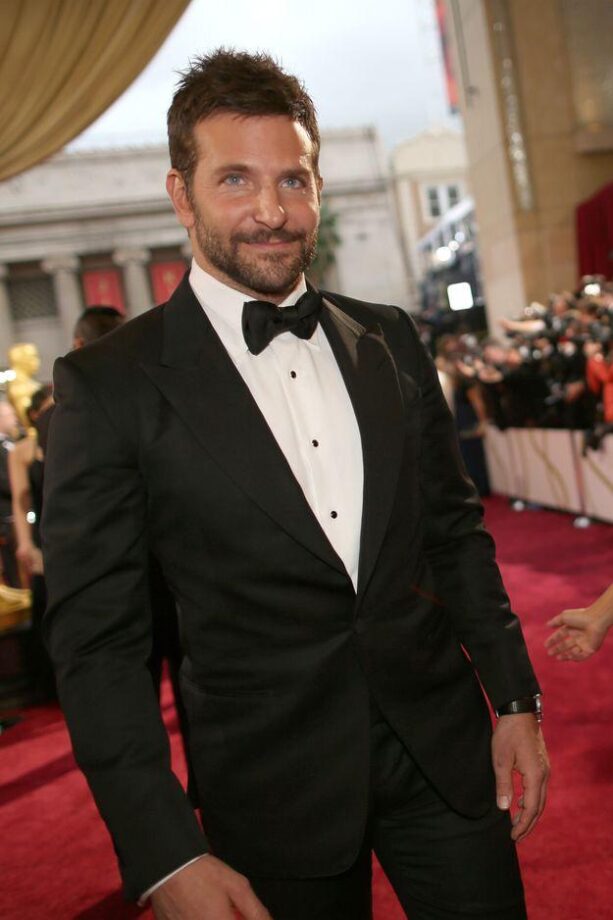 Robert Pattinson Vs Christian Bale Vs Bradley Cooper Vs Will Smith: The Best Stylish Fashion Influencer