Take a peek at the times Chris Hemsworth Was Spotted With Elsa on the street!

Chris Hemsworth is one of the successful stars in Hollywood who gained fame and popularity globally with his role ‘Thor’ in the Marvel Cinematic. The handsome hunk and his wife are one of the cutest and most adored couples in Hollywood. Chris is an Australian actor who married his lady love, Elsa Pataky in 2010. Elsa Pataky is a Spanish model as well as an actress who is best known for her appearance in the Fast and Furious Franchise. Chris and Elsa dated for a few months before they got engaged and married by the end of 2010. The couple is blessed with 3 absolutely adorable children namely India Rose, Sasha, and Tristan. Their love has grown stronger over the years. Chris and Elsa are often spotted spending quality time together. From cycling together on the streets setting major fitness goals to running errands the couple has always made us go in awe of them. Honestly, it is a visual treat to all their fans whenever the two are spotted together in each other’s company.

On Father’s Day, Chris was spotted along with his wife and his twin boys as they were seen leaving a shop after shopping for a few things. Take a peek at the times Chris Hemsworth Was Spotted With Elsa on the street! 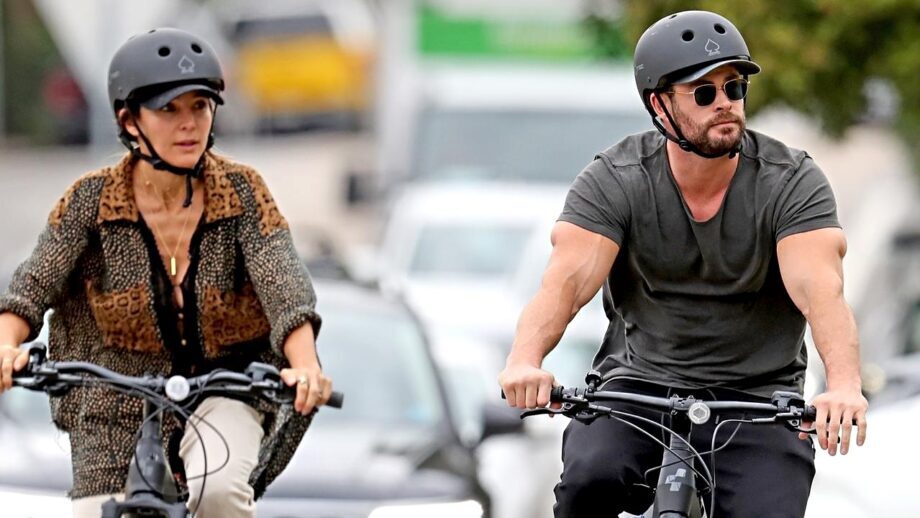 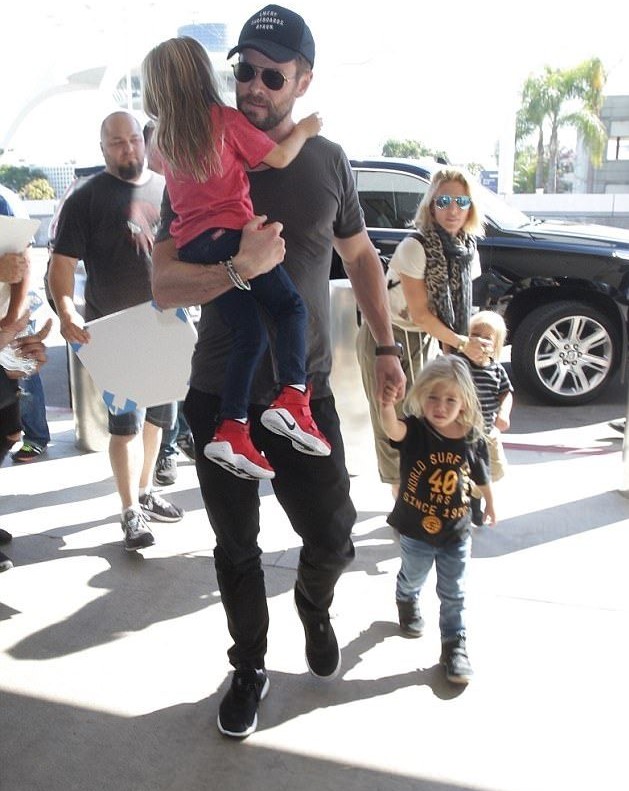