Take a look at some of the fittest actors of the Hollywood industry!!!

Hollywood has got some of the best stars who are at their best in their acting skills, but all the talent aside, it is very important for an actor to be fit mentally as well as physically. Fitness is the most important aspect of our life, fitness can be in the form of any exercise or yoga or Gym workout. Many actors are working out daily to keep their bodies maintained and fit for any role, these actors have ruled over the internet with their fittest and amazing bodies. So we have got some of the hottest and fittest actors in the Hollywood industry.

When someone talks about fitness, Dwayne Johnson is the only name that pops up, why shouldn’t it, he has made out of himself a total indestructible beast, Dwayne keeps all his fans updated with his daily social media posts, his workout, and his diet. Jason Statham is one of the fittest and strongest actors of all time. Being an MMA trainee for many years, he has a very disciplined daily routine, the actor has a toned body structure with his 6-pack abs. Take a look!! 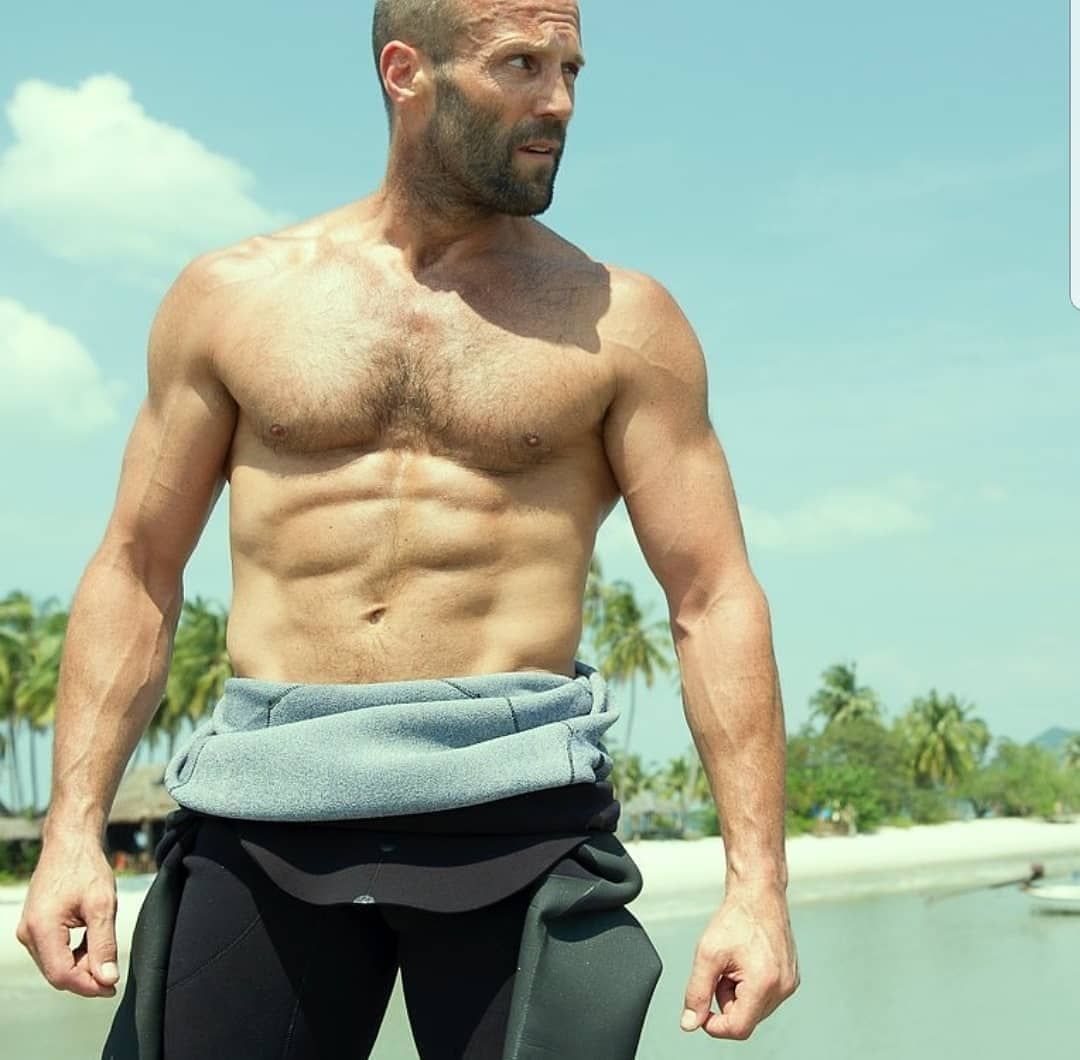 The actor who is well known as the Wolverine is sure a beast, the actor has been working for his role for many years, he is one of the hottest actors and he has also featured in many magazines. The actor who is well known as Thor has built a perfect body for the role, he works like a beast in the gym, his sculpted body can easily attract women. The Aquaman is one of the favorite personalities of the industry, the actor has been amazing and has an attractive body. Take a glance at some of his best aesthetics!!! See This Gorgeous Pictures Of Jason Statham With His Wife Rosie Huntington Whiteley: They Both Look Brilliant Together