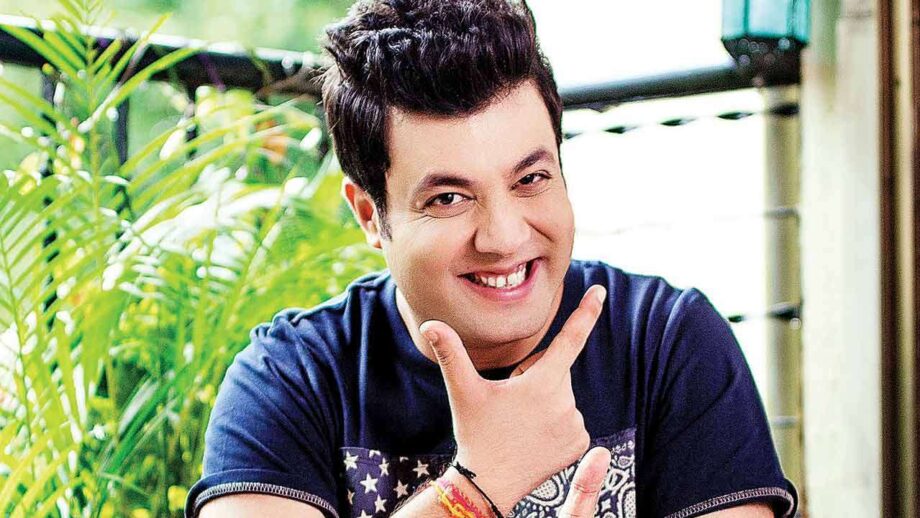 Since the time Akshay Kumar’s most hilarious song ‘Bala, Shaitaan Ka Sala’ dropped in, it has created a rage that is unexpected. Not that the track is not an extremely melodious one or something, but just the whole compilation of the song, dance and Akshay’s look has led to the ever-increasing popularity of the song.

And now after so many fans and actors have tried the Bala Dance Challenge, its time for Varun Sharma to show off his Bala dance skills and Akshay Kumar and Kriti Sanon can’t stop laughing. Here’s taking a look –