Take a look at the fitness pictures of Vicky Kaushal

Vicky Kaushal is the most handsome and successful actor in Bollywood. He made his debut film as an assistant director in Gangs of Wasseypur in 2012. He appeared in his film Masaan in 2015 and also achieved an award for a male debut. He is successful in his career and is giving hit films. He is a fantastic actor who has maintained himself in a well-toned body, and he looks damn hot and sexy. Nowadays, every actor prefers to stay fit and healthy. Sometimes they undergo various body transformation to fit in a particular role.

Vicky Kaushal has also struggled to stay in a perfect toned body for his film URI: The Surgical Strike. He is also a fitness freak as he hits the gym regularly and does his workout sessions and keeps himself fit. The actor has six-pack abs, which makes his fans fall in love with him and go gaga over him for his sexy killer looks. The actor is seen doing workout and has inspired several fans. He is also seen flaunting his sexy toned body, and he was looking superb. He has also shared his gym pictures on social media, and his toned body just looks fab. The actor is also seen doing his photoshoots without a t-shirt and looks damn hot and sexy. He is seen doing different exercises and in the gym, and his dedication towards his fitness is amazing and has made him achieve a sexy figure.

Check out some fitness pictures of Vicky Kaushal and stay tuned to IWMBuzz.com. 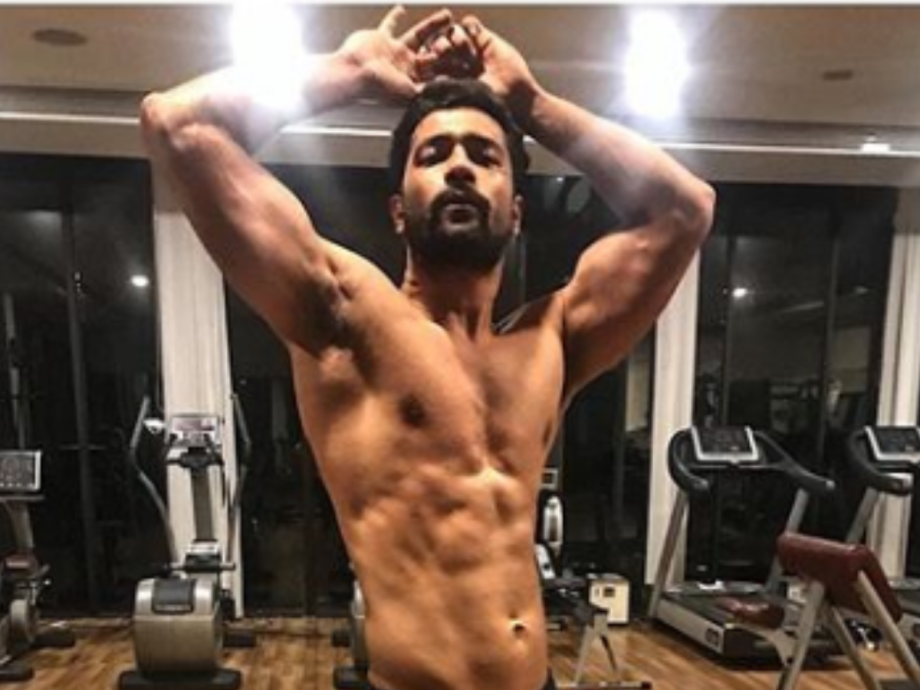 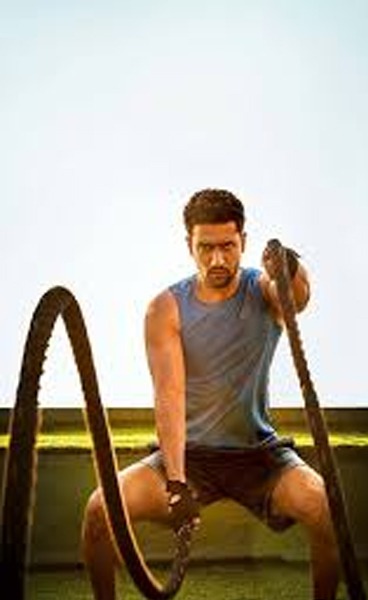 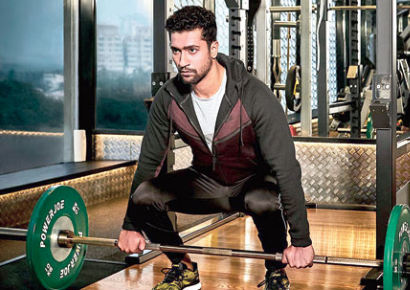 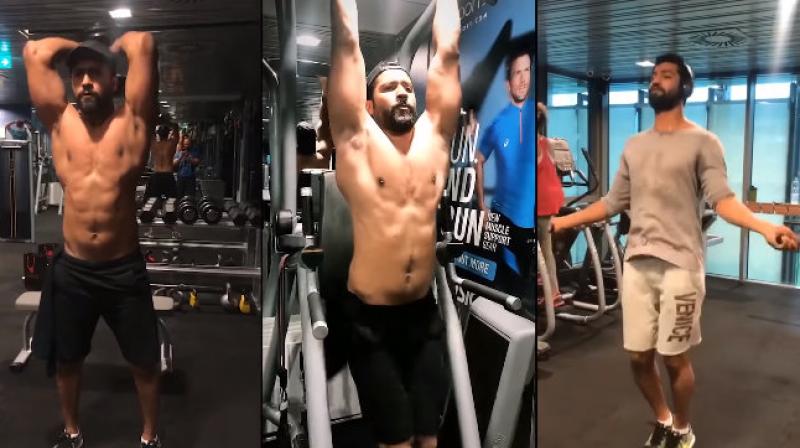