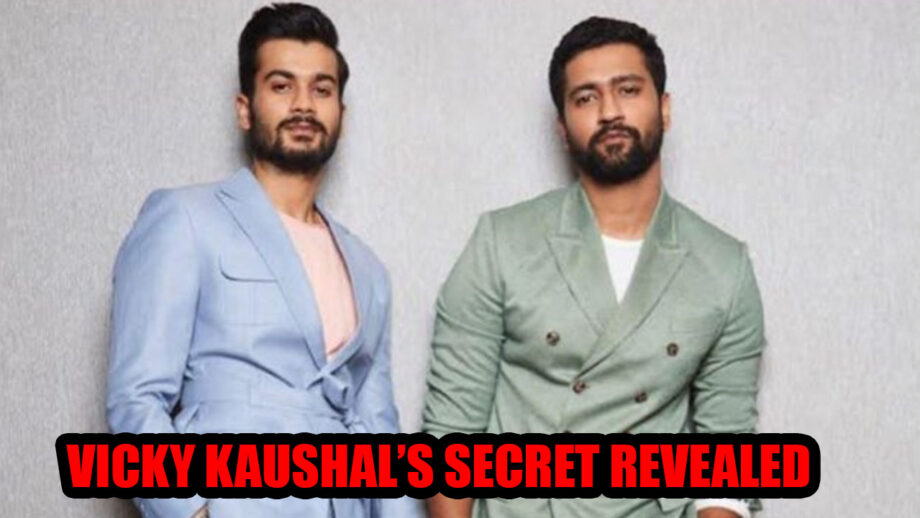 Vicky Kaushal has already etched his name in the minds and hearts of everyone and it’s now the turn of his brother Sunny Kaushal to follow in the footsteps of Vicky and set off on the same path.

Sunny Kaushal is currently gearing up for his upcoming movie ‘Bhangra Paa Le’ and the movie released in theatres today as the first Bollywood release of 2020. The movie stars Rukshar Dhillon opposite Sunny. Sunny and Rukshar were recently on The Bollywood Talk Show on IWMBuzz to promote their movie, where Sunny was at his candid best, revealing some unknown stuff and secrets about Vicky Kaushal. Check out the video below to know what they are –

So what’s your take on Vicky’s life secrets, unveiled by his brother himself? Share your views in the comments below. For more such updates, stay tuned to IWMBuzz.com 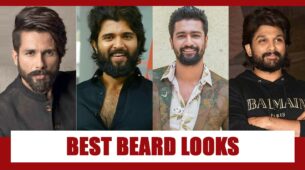