Aishwarya Rai Bachchan has truly had one of the most phenomenal journeys in the Hindi film industry as an actor. She’s one of the most successful actresses who has made it big courtesy her hard work and dedication in an industry which is primarily known to be favouring nepotism. Her transition from being an amazing model who conquered the Miss World 1994 platform to becoming one of India’s prettiest and most talented actresses ever is truly commendable.

Her passion for the art of dance has helped her image immensely as not only is she recognized as a talented actress but also as a fantastic dancer, a craft that is extremely important to master in Bollywood. Her career has many successful films attached to her filmography where from playing the girl next door to the hot and bold sexy avatar, she’s done it all.

That’s a big reason why after 20 years, Aishwarya was honored with the prestigious ‘Most Successful Miss World’ award in the year 2014 in front of her hubby Abhishek Bachchan and daughter Aaradhya Bachchan. Her commitment to ‘Beauty With A Purpose’ is what earned the honour for her. Check out the video below – 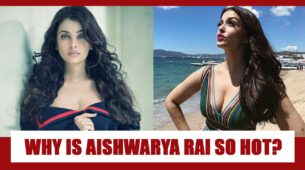 Why Is Aishwarya Rai Bachchan So HOT? These VIRAL Photos Are The Reason 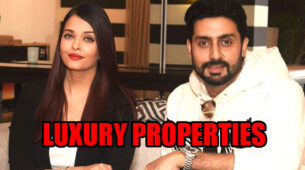