IN VIDEO: Alia Bhatt explains what her reaction would be if ever her boyfriend CHEATS on her | IWMBuzz
Subscribe Now
Movies | Celebrities 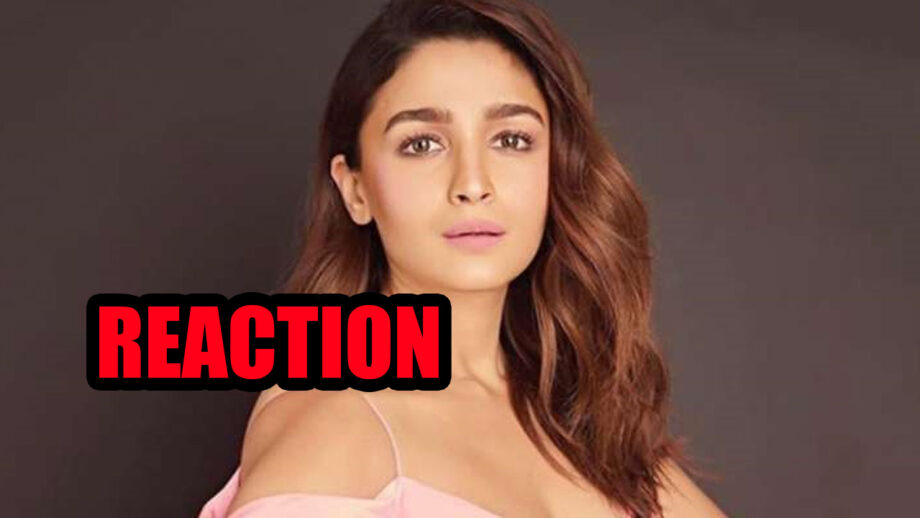 Movies like ‘Highway’, ‘2 States’, ‘Dear Zindagi’, ‘Gully Boy’, Badrinath Ki Dulhania’ and ‘Kalank’ has brought her to the top league of actresses but she surely hasn’t forgotten her past and her roots. It is to be noted that Alia’s performance as Safina was much appreciated in Gully Boy. People loved the way how her character reacted when she found out that her boyfriend was cheating on her. So, while promoting the movie on The Kapil Sharma Show, when Alia was actually how she would react if she ever catches her boyfriend cheating on her, her answer left the audience in splits Check out the answer below –