Looking for a new haircut check out Robert Downey Jr’s hairstyles for some inspiration. 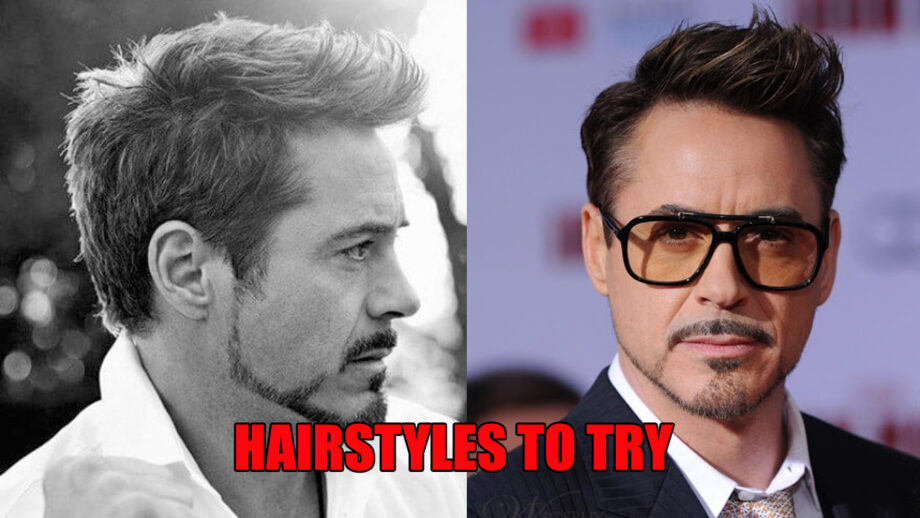 If you are looking for a fresh hairstyle to groom yourself, what’s best than taking tips from the king of style himself. Robert Downey Jr played the role of Iron Man, a fictional superhero but for many of his fans is a real-life hero. His acting and brilliant performance made a way into everyone’s heart.

All his fans from all over the world take inspiration from him, it be about clothes, hair and even lifestyle. They look up to him for for fashion inspiration. Robert has tried so many different hairstyles from starting his acting career to now. He rocked new hairstyles every now and then on the cover of different magazines. He is without any doubt a fashion hair icon. From messy hair to long hair to bold hair he has tried it all and all the hairstyles suit him very well. His spikey hair with the iconic Tony Stark beard is notably his most famous look. So before making your way to the barber’s shop don’t forget to check out these pictures of Robert sporting different hairstyles. And let us know which one did you like the best.

Also Read:Beard Looks To Steal From The Ever Charming Robert Downey Jr. 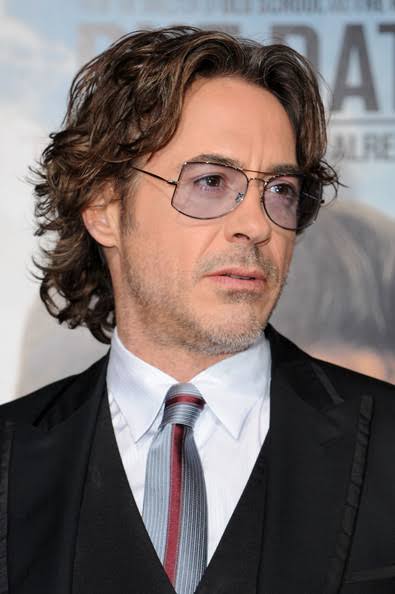 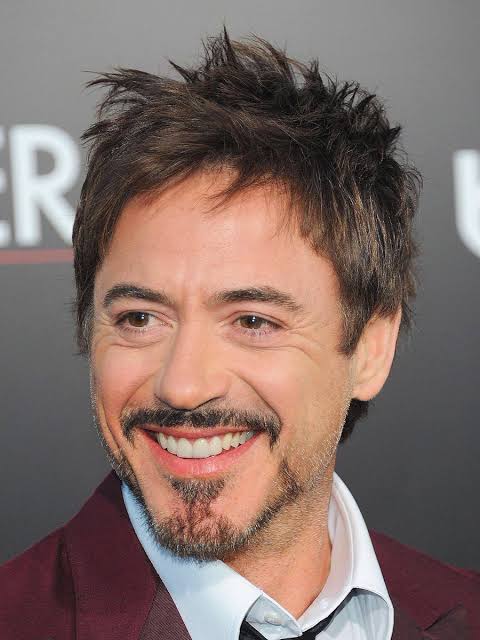 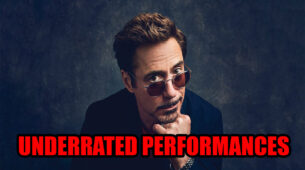