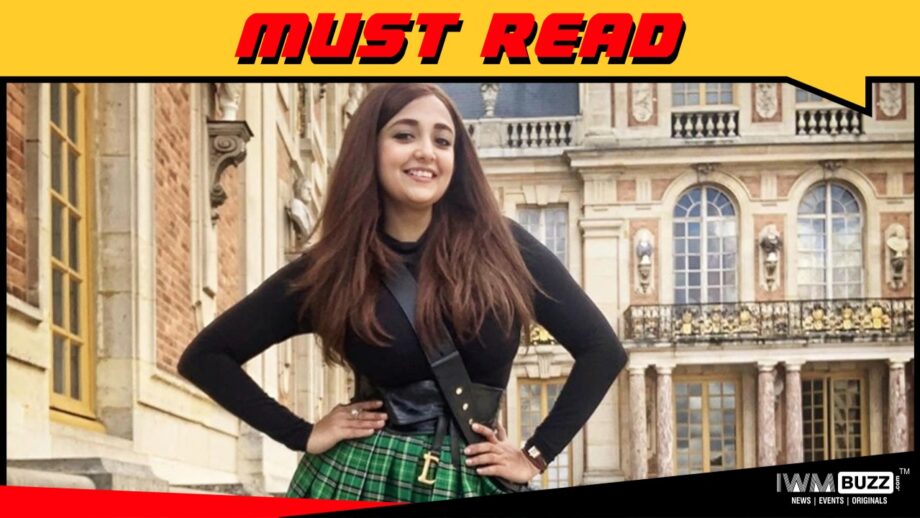 Monali Thakur is undoubtedly one of the most talented voices of the Hindi film industry. In an industry that lacks talent that can record songs with minimal involvement of technology, Monali is literally like that breath of fresh air whom we can never stop admiring. She’s behind some of the most iconic, melodious and lovable songs of Bollywood and songs like Moh Moh Ke Dhaage, Zara Zara Touch Me, Sawaar Loon, and many more.

Recently in the month of June, Monali dropped nothing less than a bomb for her fans and admirers when she revealed that she’s been married since the year 2017. She fell in love with her Airbnb host Maik Richter in Switzerland when she went for a trip there with her girl gang. We all know who is Maik Richter and where they met. But ladies and gentlemen, did you know that during her Europe trip, Monali actually returned to Switzerland twice to meet Mark at that time? In an exclusive conversation with IWMBuzz, Monali revealed the same.

“Yes, that’s true. Monali and her girl gang were hosted by Maik in his Airbnb apartment and it was a matter for only a few days before the girl gang was headed to other parts outside Switzerland. But then, things didn’t work out as per plan and she returned to Switzerland again on the same trip to meet Maik and that’s where chemistry and love started.”

She was quoted as saying,

“The plan initially was different but out of nowhere, I went back to Switzerland again for the second time on the same trip to meet Maik. It felt right at that moment and I guess the best things in life are the ones which we don’t expect. That trip for me certainly wasn’t how I expected it would be and see, today we are married.”

Such a sweet and interesting love story ain’t it? We at IWMBuzz wish the couple a very happy married life going forward.