IWMBuzz remembers when Madhuri Dixit Nene looked gorgeous in a Manish Malhotra Anarkali. Check out the story for more details.

Madhuri Dixit Nene might not be as active as she would have liked to in movies today, but mind you, by no way, has her craze gone down even by an iota.

She was considered the epitome of beauty and graciousness in the Indian Film Industry earlier as well and things aren’t different.

Be it even the simplest of outfits and Madhuri Dixit Nene wearing it will make it look like the ‘8th Wonder Of The World’. But guys can you imagine when Madhuri’s grace and beauty blends with Manish Malhotra’s sense of styling and creativity?

That’s exactly what happened earlier last year when Madhuri Dixit Nene appeared in a movie screening wearing a Manish Malhotra Anarkali. Although the Anarkali had minimum embroidery detailing, what stood out was the rich fabric yellow base that made the look a class apart. Check out – 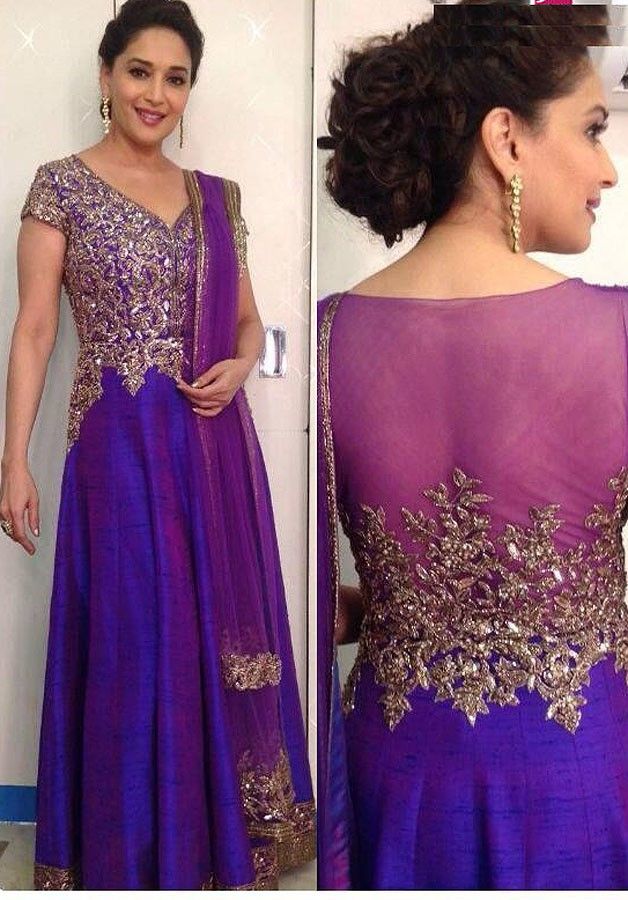 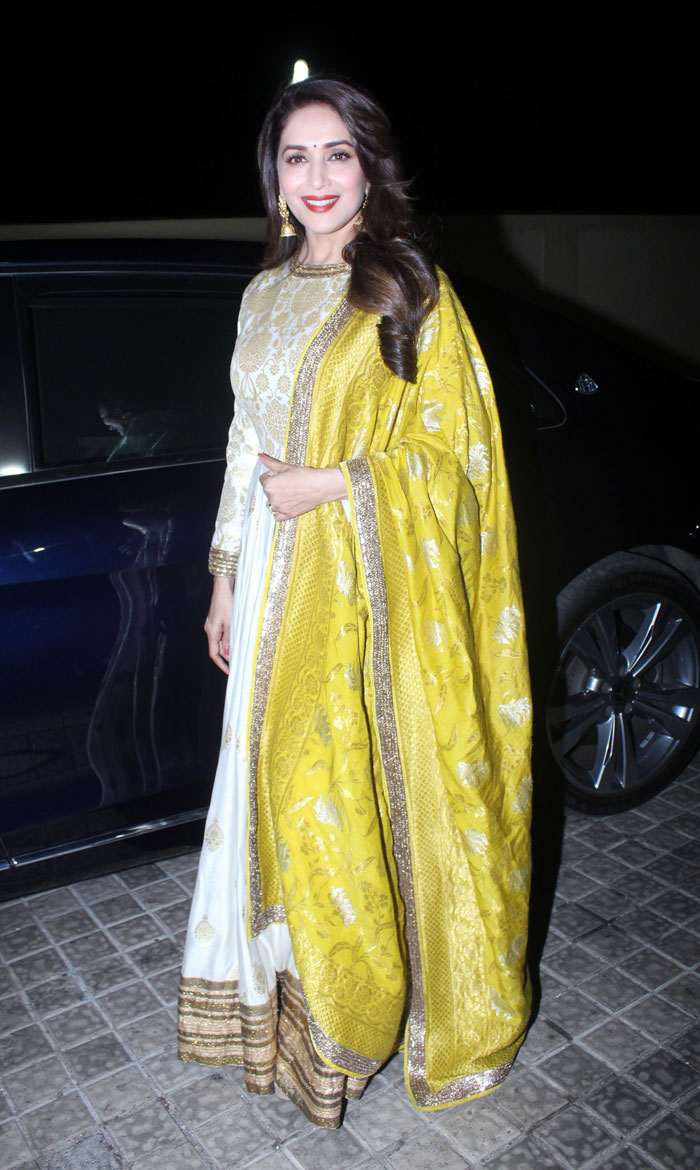 So guys, how do you like this look? Is there anything at all which Madhuri Dixit Nene cannot look good in? We certainly don’t think so. Let us know your views in comments below and for more updates, stay tuned to IWMBuzz.com

Did you see Nora Fatehi and Madhuri Dixit doing the signature step of...

5 Times Madhuri Dixit Nene Proved That She Is The Ultimate Timeless Fa...