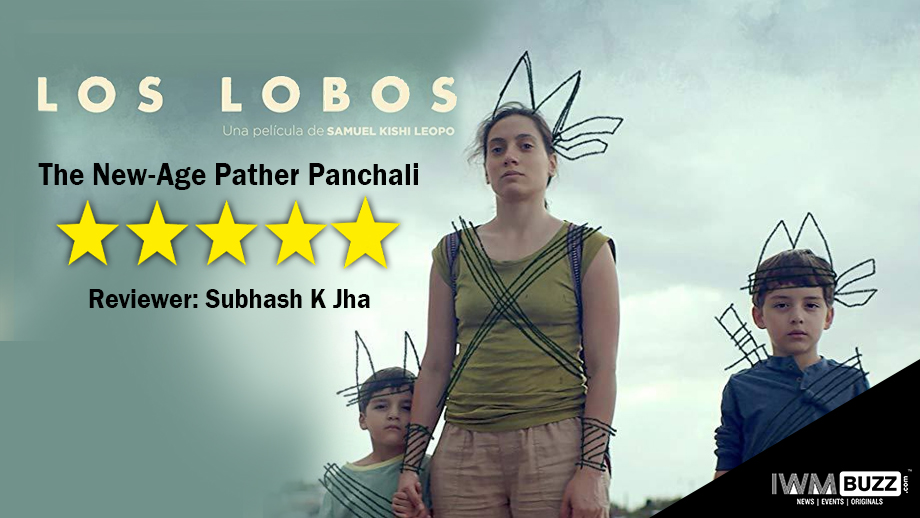 I just wanted to bring those two little boys home and give them the best life and schooling that I could afford. Of course, it helps that the two kids in the main parts are played by two real-life brothers Maximiliano Najar Marquez, Leonardo Nájar Márquez. The younger one, too innocent to comprehend what life is doing to him. The older just beginning to understand how unfair life can be, locked in their one-room home in a sprawling apartment block, while Mamma goes out and makes a living.

As I watched the two little boys make the best of their cramped existence I was repeatedly reminded of Durga and Appu in Satyajit Ray’s Pather Panchali. Thrown into the wombs of abject deprivation the elder of two children becomes the guardian while the parent is out trying to make a living.

It’s a wretched hopeless life brightened by bouts of compassion, where a trip to Disneyland becomes the metaphor for an unattainable dream for migrants who come to foreign lands in the hope of a better life. Miraculously the narrative of non-negotiable nullity never gives into self-pity and misery . Everywhere around them, boys encounter a kindness that overrides their squalid existence: the Chinese landlady who gives the boys warmth and food when their mother is working long hours, the neighbour who steals money and return it quietly.

No, that trip to Disneyland doesn’t happen. But the film ends on hope and sunshine, not so that we go home feeling happy but because these three people we meet are hellbent on finding light at the end of the dark tunnel.

In these trying times Los Lobos tells us how imperative it is to be kind and generous to those less privileged than us.

Also Read:Review Of What Men Want: Not What Women Want