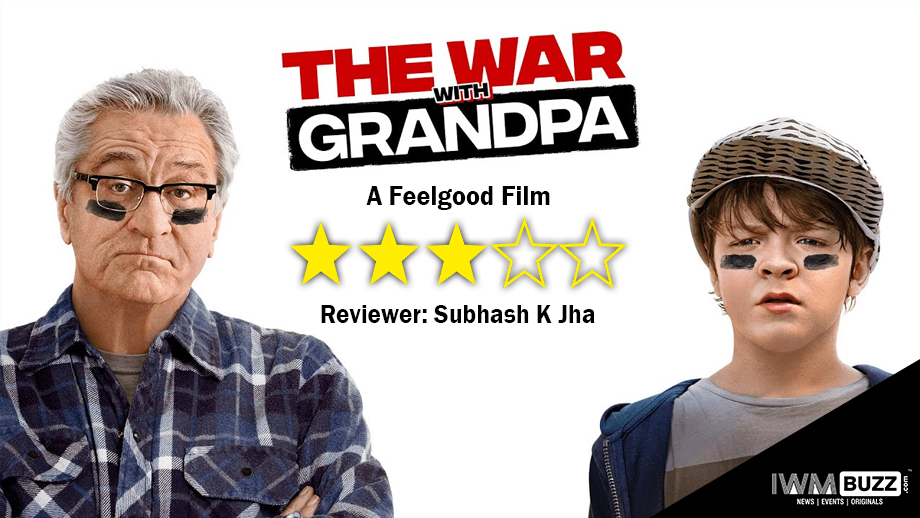 The War With Grandpa

What happens when the world’s greatest actor decides to meltdown to the lowest common denominator? Five years ago Robert de Niro did the filthy Dirty Grandpa with Zack Efron where the two actors indulged in the most X-rated activities with a straight face.

Looks like De Niro decided to make amends for his 2015 sins of transgression, The War With Grandpa looks like an antidote to Dirty Grandpa and quite a wholesome antidote at that with some skilled lowbrow writing that allows not just the mighty de Niro but also his other distinguished co-stars Uma Thurman(playing De Niro’s daughter), Jane Seymour(playing de Niro’s special friend at the supermarket who helps him with the new checking-out technology), Chistopher Walken and Cheech Marin(playing de Niro’s buddies) letting their hair down.

Happily it’s just the hair that these actors let down. The smartly-written lines and some genuinely funny situations ensure that we don’t gag on the gags. Many times I found myself laughing at the silliness of it all.

There is a sequence where DeNiro sits on toy chairs with his grandson Peter(Oakes Fegley) negotiating about the room that they have to share, with De Niro’s cute little granddaughter(Poppy Gagnon) serving as the mediator(who has been bribed by her grandfather with a chocolate-chip cookie). This sequence milks the cuteness out of the situation, and gets away with it because…well.. cuteness never hurts.

The feelgood film is essentially about a grandfather re-structuring his life around his daughter’s home, with the “war” with the grandson serving as the core conflict. It’s all harmless fun with oodles of goofy laughter and innocuous digs at the question of ownership that frequently causes a rift in joint families.

This is Robert de Niro having fun. We can’t grudge him a break from the Scorcese grimness. God knows everyone needs a spot of sunshine at this point in time. Even the Irishman needs to lighten up at times. 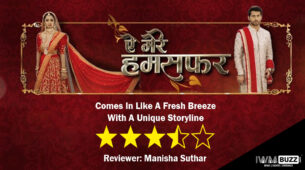 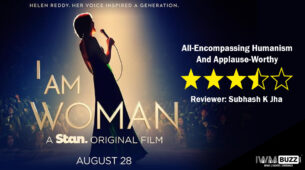 Review Of I Am Woman: All-Encompassing Humanism And Applause-Worthy