All The Reasons To Swoon Over Vicky Kaushal 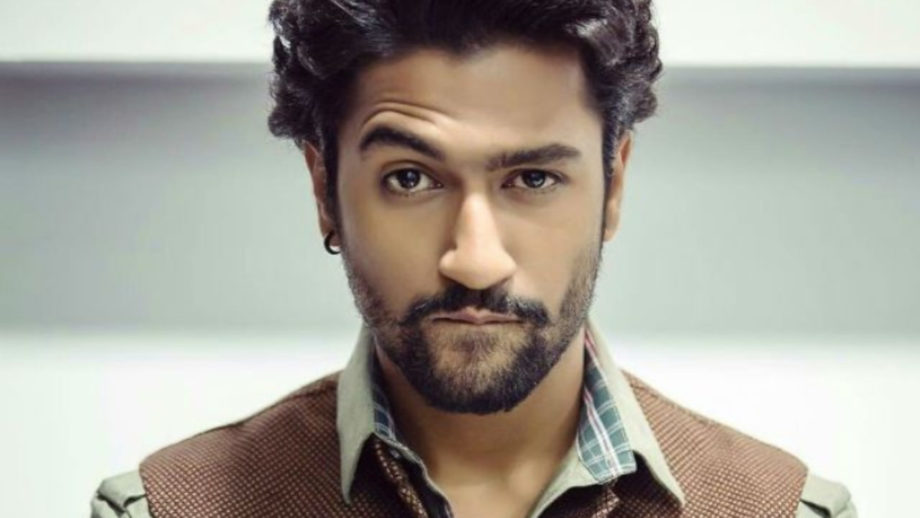 One of the most sought after bachelors in the country, Vicky Kaushal also happens to be one of the most loved actors in Bollywood. The actor is known for his amazing acting skills and dialogue delivery. The star has a fan base of his own, which consists of millions of fans like you and me. The star sure has earned a lot of love and respect in no time. The actor has made some marvelous contributions to the Bollywood industry through his gifted talent of acting. We have Sham Kaushal, Vicky’s father to thank for it, as it is he who inspired the star to join the field of acting.

The actor has worked in some super hit movies like URI, Sanju and Masaan. He has proven his versatility in acting to us through these movies, as they all have completely varying roles, all of which he played very well. The actor is also called the prince charming of Bollywood, as he comes with a charm of his own. His aura just draws people towards him. Vicky is warm and welcoming towards his fans and we find that completely adorable about him. The star is also known for his sense of style off screen, where he chooses to keep it cool and casual yet classy. He is one of the most well groomed actors we know. His red carpet looks are to die for.

We hope to see Vicky prospering and continuing to be his charming self in the many years to come. Stay tuned with us for more such updates on your favourite celebs.