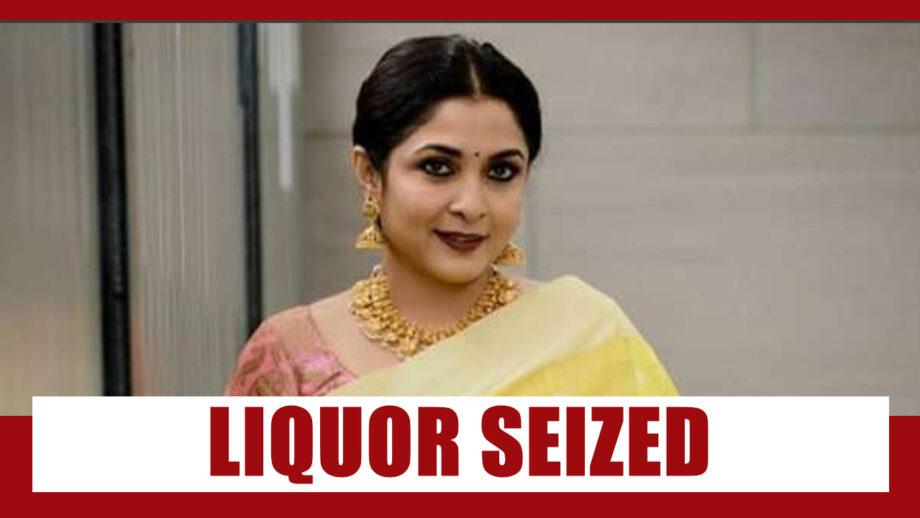 Ramya Krishnan is in the news for all the wrong reasons. On Thursday (June 11), nearly 96 liquor bottles were seized from Ramya Krishnan’s SUV. After confiscating the liquor bottles, her driver Selvakumar was arrested. The actress was in the car during the police inspection, as per media reports.

As per India Today report, the police officials were checking vehicles coming from Mahabalipuram. When the police wanted to check the vehicle, Ramya Krishnan quietly agreed to it. During the inspection, they found nearly 96 bottles of liquor, out of which, eight bottles were hard liquor. The officials seized the bottles as it is against the rules of the lockdown.

According to multiple reports, Selvakumar was let off on personal bail. Ramya Krishnan is yet to issue an official statement regarding the controversy.