Alia Bhatt faces nostalgia as she goes back to her school 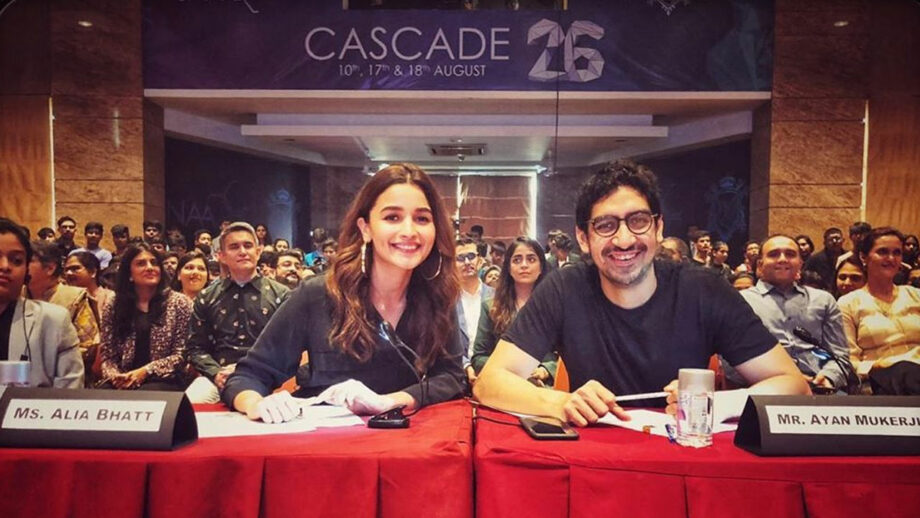 Alia Bhatt recently made headlines and was in the limelight because of the launch of her first single music video titled ‘Prada’. The song is garnering a lot of appreciation worldwide and it has crossed more than 14 million views on Youtube, thus can be called a chartbuster.

She also has ‘Bhramastra’ releasing alongside her boyfriend Ranbir Kapoor which is again being helmed by Ayan Mukherji. Although the cast and crew have been busy with their shooting procedures, Alia Bhatt and Ayan Mukherji went as chief guests to Alia’s childhood school, ‘Jamnabai Narsee International School. ‘

The school is currently having their annual fest celebrations and on the last day, the duo were invited as chief guests which they happily attended. In a post dedicating and showing her love for her school, Alia posted –

Apart from ‘Bhramastra’, Alia also has other projects lined up and as per reports, new announcements are on its way soon. For more such interesting updates, stay tuned to IWMBuzz.com