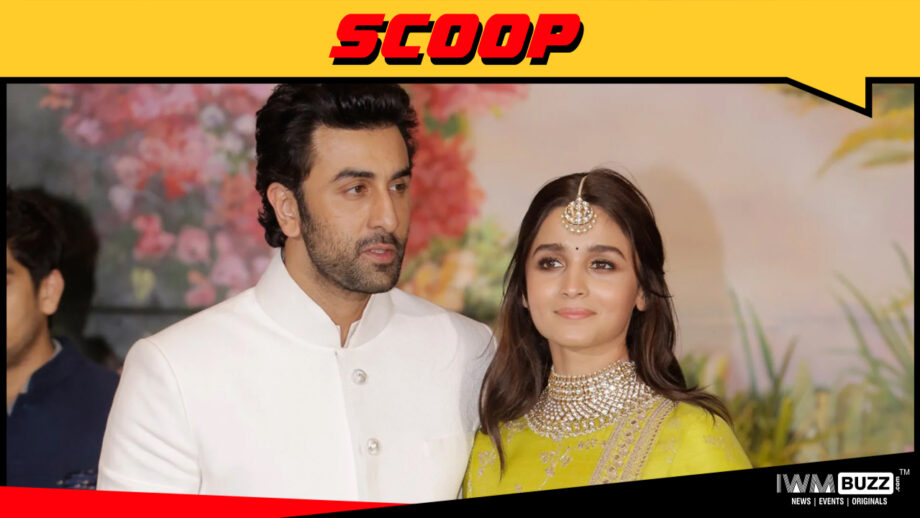 The virtual world—not to be confused with the real world—is abuzz with talk of The Great Big Split of 2020.

It all started when earlier this month on Alia’s birthday the love of her life (we don’t mean her feline heartthrob) was nowhere to be seen. Why was Ranbir Kapoor not seen with Alia on her birthday? The netizens were deeply concerned at what this absence could mean.

Then there are reports on how Ranbir has been ‘cold’ to Alia in public of late.

I checked with one of Alia and Ranbir’s closest friends on how far these right rumours are right, and he said, “Who said they didn’t meet on her birthday? Right now Ranbir has his father’s health issues to deal with. He is taking this time out from work (due to the virus scare) to be with his parents as much as possible. And Alia is all for Ranbir’s family-time plans.”

As for being “cold” to Alia the friend says, “Ranbir is known to be moody. People close to him have learnt to deal with his moods. There are days when he doesn’t speak to anybody.”
I also checked with Alia about the rift rumours and her response was, “What rubbish, haha.” 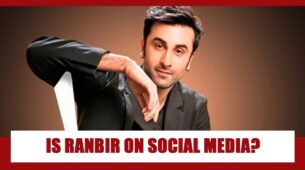