Modi Government slammed once again by Anurag Kashyap over Article 370 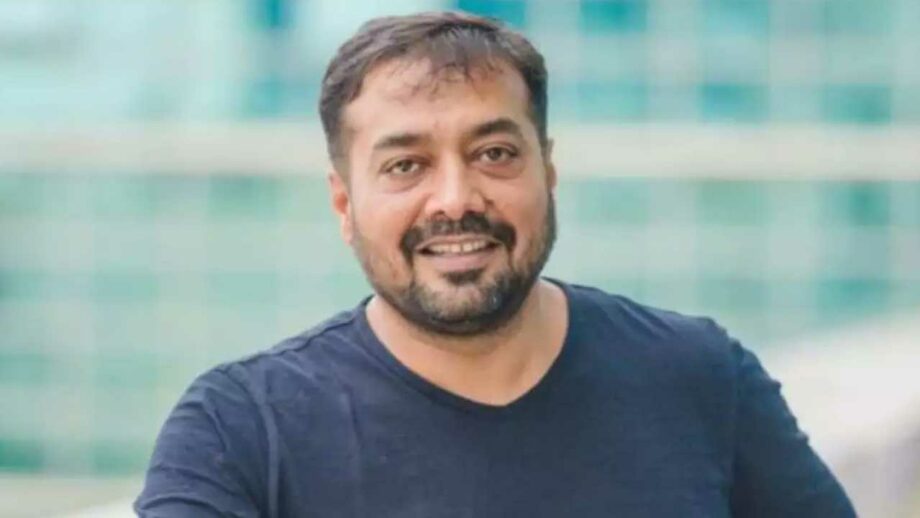 We all know Anurag Kashyap has never been a fan of the Narendra Modi led NDA Government. The director has often come ahead in full swing to question and criticize the movements of the Modi Government.

Anurag is also known to have earlier tagged Narendra Modi several times in cases where he demanded clarity. Once again when the Article 370 and Article 35A have been scrapped by the Modi Government, Anurag has criticized the decision saying that it is a scary situation where one man decides the fate of 1.2 billion people alone and has the power to do so.

Article 370 and 35A were two articles that gave the people of J&K a special status with respect to citizenship and also ownership of properties. Reacting to the same on Twitter, Anurag expressed his views which fetched him criticism in return.

You know what is scary , that One Man thinks that he knows exactly what’s the right thing to do for the benefit of 1,200,000,000 people and has the access to the power to execute it.

So do you agree with Anurag’s viewpoint and perception towards the whole decision? Share your views below and for more such interesting updates, stay tuned to IWMBuzz.com