Arjun Rampal Is Not Shaken By NCB’s Summon, But Disturbed By Lack Of Support | IWMBuzz
Subscribe Now
Movies | News 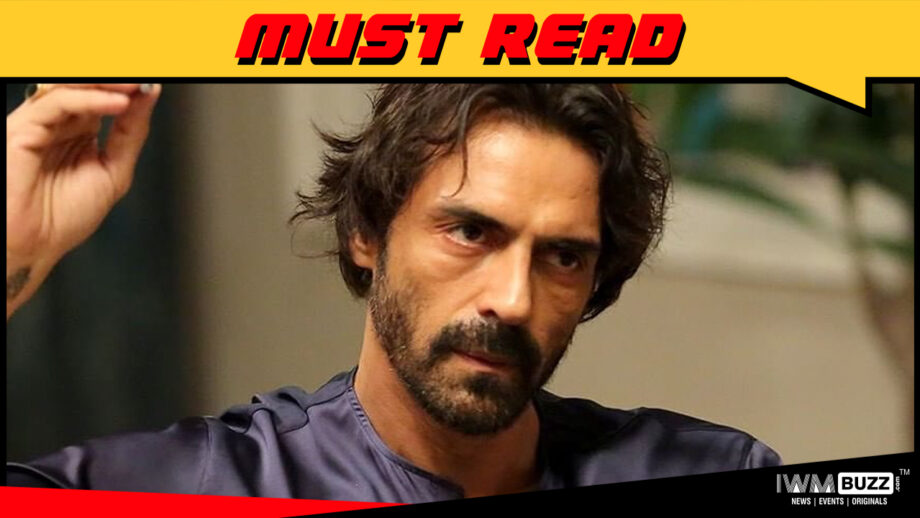 Arjun Rampal has always been a genial bloke, easy to get along with , much loved and respected by all his colleagues and filmland friends. But now when the net closes on his family in a drug probe, Arjun finds himself battling it alone.

A friend of the actor says, “Nobody wants to get involved. One message or call, and you may be summoned too. I am afraid Arjun will have to fight it alone.”

Not that Arjun has ever needed anyone to fight his battles. Always a loner and a champion of the truth we’ve been friends for 20 years. I first met him when he was shooting for Vipul Shah’s Aankhen. His growth as an actor and an individual has been tremendous since then.We’ve been friends since then. I’ve seen him go through his personal and professional upheavals.Chin always up.The smile never leaving his eyes.

I remember meeting him and Katrina Kaif in Patna when they came to promote Prakash Jha’s Rajneeti. Katrina for some strange reason was aloof and standoffish with the kids who accompanied me. Arjun made it his responsibility to lighten the tense atmosphere.

This too shall pass. Arjun is more than equipped to weather the storm, although the NCB’s investigations are a huge embarrassment to Arjun. His life partner Gabriella Demetriades’ brother Agisialos has been questioned. And now an Australian Paul Bartel apparently known to Arjun, has been arrested .

Arjun is tightlipped and sure he will come out of this unscathed.

All he will say on record is, “I’ve nothing to do with drugs.”

And I believe him.Whether the camera is switched on or off Arjun doesn’t lie .