Much talked about film Brahmastra to get pushed further 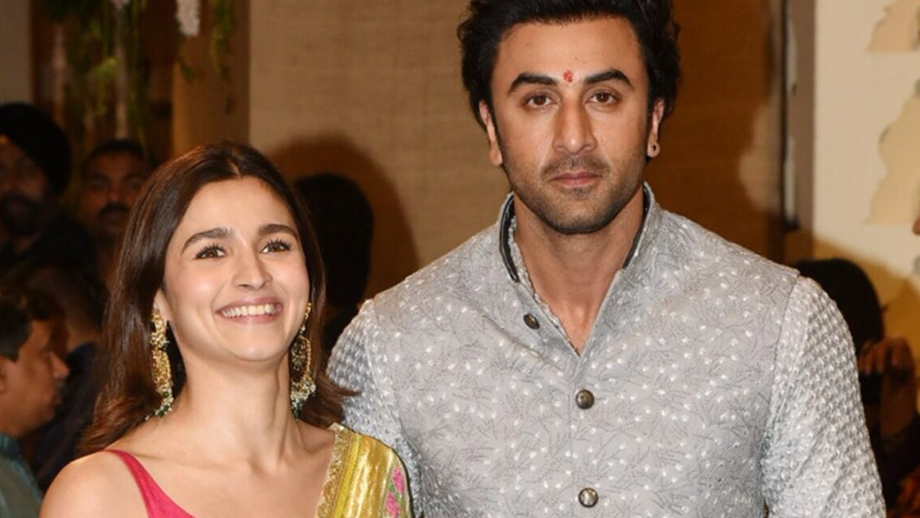 With the Caronavirus scare looming large over the Indian entertainment industry, release schedules are suffering major upheavals. The much-delayed Karan Johar production Brahmastra which was all set for a marathon final schedule to make it for its December 4, 2020 release, is unlikely to make it in time.

A source informs that the Coronavirus has disrupted release plans.

“For now the final schedule involving Amitabh Bachchan, Ranbir Kapoor, Alia Bhatt and Nagarjuna has been called off until further notice. The so-called final release date after several postponements is December 4. It seems unlikely that Brahmastra would be able to meet the deadline,” says the source.

With Brahmastra likely to go into 2021, 2020 would be the second year in a row with no releases for Ranbir Kapoor.