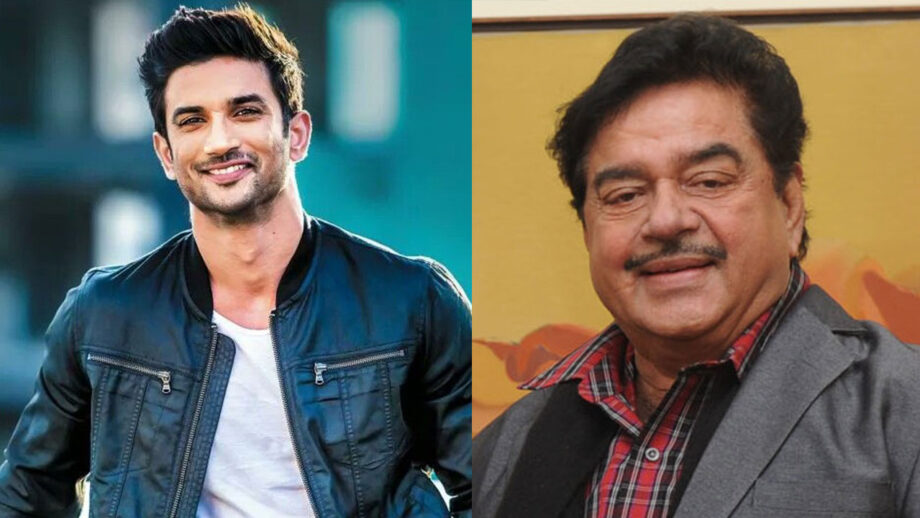 Bihar and specially Patna is in a mood to rejoice after the CBI took over the investigation of his death. Bihar is now convinced that ‘Sushant Bhaiyya’ will get justice. But the people of Bihar won’t rest easy until Rhea Chakraborty and her family are arrested.

“They are the ones responsible for his death. Sushant’s father is a simple decent god-fearing man. He had never had any kind of connection with the law or with legal matters until his son was killed.He doesn’t know how to deal with these criminal minds,” says someone who knows Rajput’s family closely.

In the meanwhile, Bihari Babu Shatrughan Sinha has responded with joy to the CBI investigation. “Yeh to bahot achchi baat hai. We shall now know what the truth is. No one guilty of snuffing out that talented life, man or woman, must be spared. But let’s not do a media trial, please. Let’s not declare anyone guilty until proven so. I don’t think Sushant would have wanted that.”