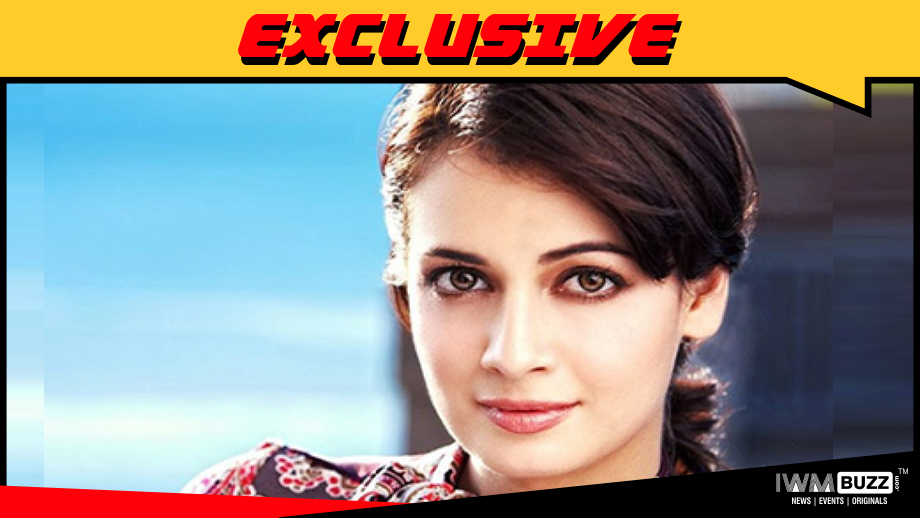 Dia Mirza the gorgeous and talented actress needs no introduction!! She’s charmed one and all in the roles that she has donned on the big screen.

Dia has now bagged a meaty role and has started her shoot for the all-women-subject Thappad, that Anubhav Sinha is directing presently. She was recently seen on the web space in ZEE5’s Kaafir.

As we know, the film has Taapsee Pannu in the lead character.

We at IWMBuzz.com have reported exclusively about actors Pavail Gulati, Geetika Vidya, Gracy Goswami being in the cast.

We now hear of Dia Mirza joining the gang at Lucknow to commence her shoot for Thappad.

We buzzed Dia’s manager but could not get revert.