Yashraj next on OTT? 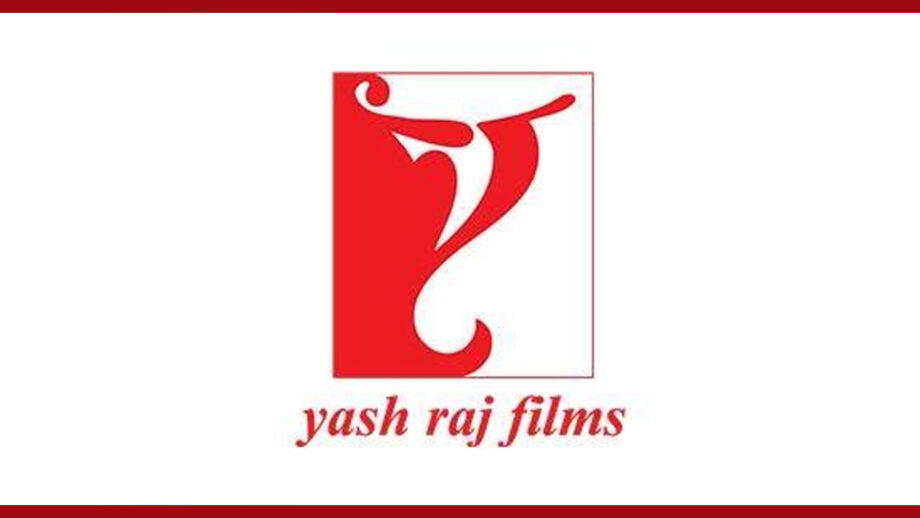 So far Yashraj Films has unofficially made its stance on straight-to-digital very clear. The production house had decided to not give in to the quick-release lure, come what May. Or June. Or July…No matter how long it takes Yashraj, we were led to believe, would wait for theatres to open.

But now one hears that India’s biggest production house has decided to give in to the temptation of immediate money.

A source in the know says, “They are getting a good price for it.No one would want to release it in theatres after the pandemic. So why not?”

Also Read:Salman Khan To Be Paid A Lot Less For Tiger