Eisha Chopra, who featured in Neerja, rose to fame with web shows like Bewafa Se Wafa, What The Folks and Official CEOgiri, has bagged a film.

IWMBuzz.com has learnt that the actress will be part of Mostofa Sarwar Farooki’s forthcoming feature film No Land’s Man.

The predominantly English-language film revolves around a tragic, strange, and at times the funny journey of a South Asian man whose life becomes more complicated when he meets an Australian girl in the States.

We buzzed Eisha but she remained unavailable for a comment. 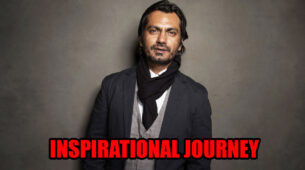