Music composer and singer Wajid Khan, of the composer duo Sajid-Wajid, breathed his last in the after suffering a cardiac arrest. He had tested positive for Covid-19 and also had kidney ailments.

The music composer duo made their Bollywood debut with Salman’s 1998 movie Pyaar Kiya Toh Darna Kya and went on to work on actor’s various films including Tere Naam, Tumko Na Bhool Payenge, Partner and the popular Dabangg franchise. He recently co-composed Salman’s songs Pyaar Karona and Bhai Bhai, which the actor released on his YouTube channel.

Wajid was laid to rest at the Versova cemetery in Mumbai next to late Irrfan Khan’s grave, in the presence of a few loved ones, including his brother Sajid Khan and Bollywood actor Aditya Pancholi. They bid a tearful adieu to Wajid. Check pictures here 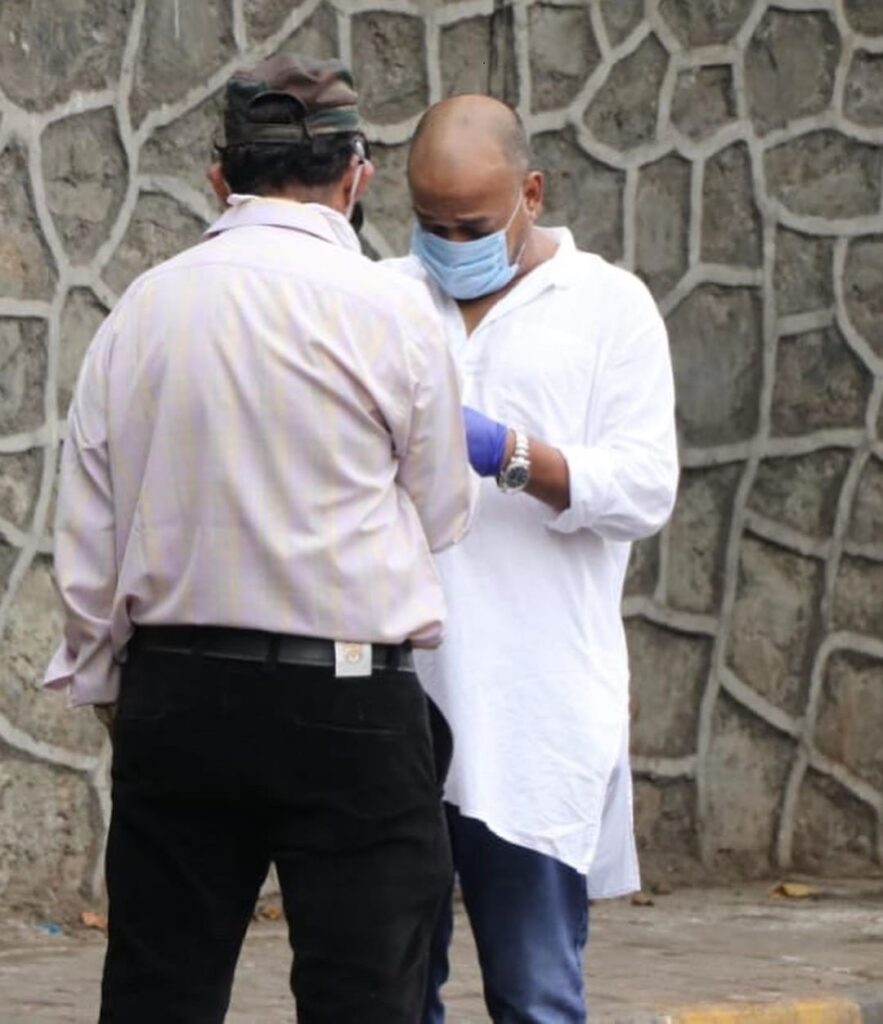 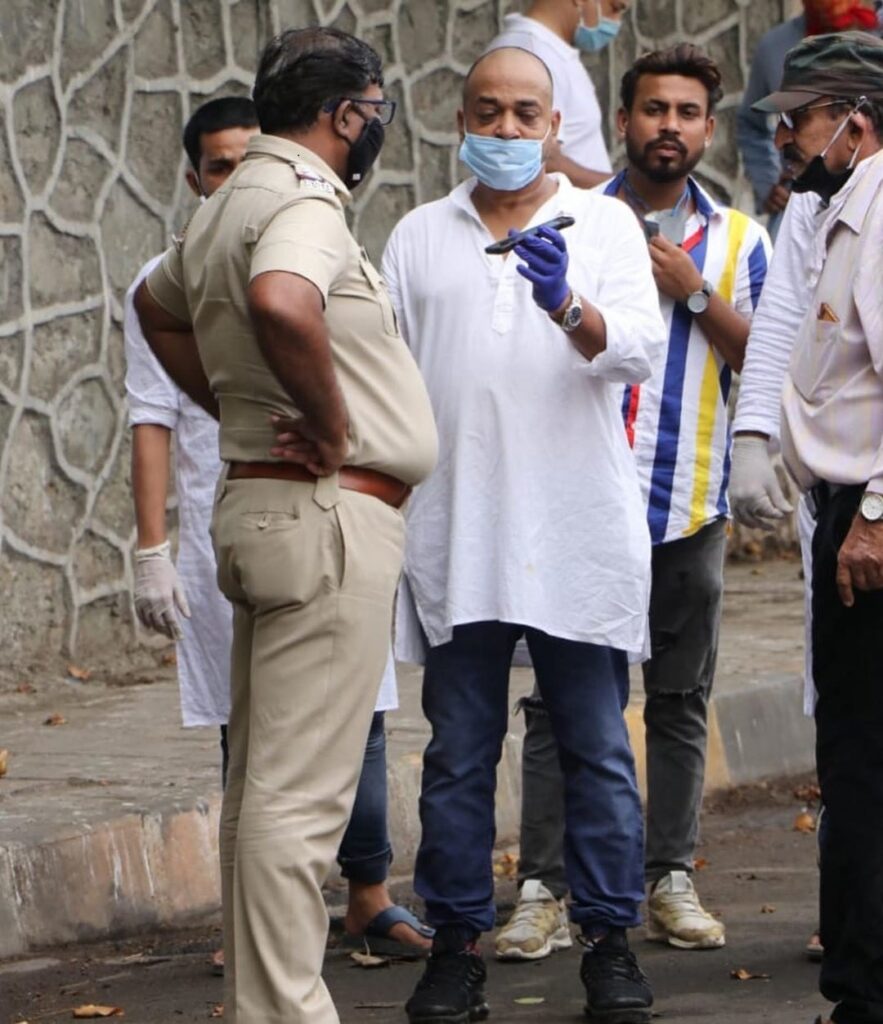 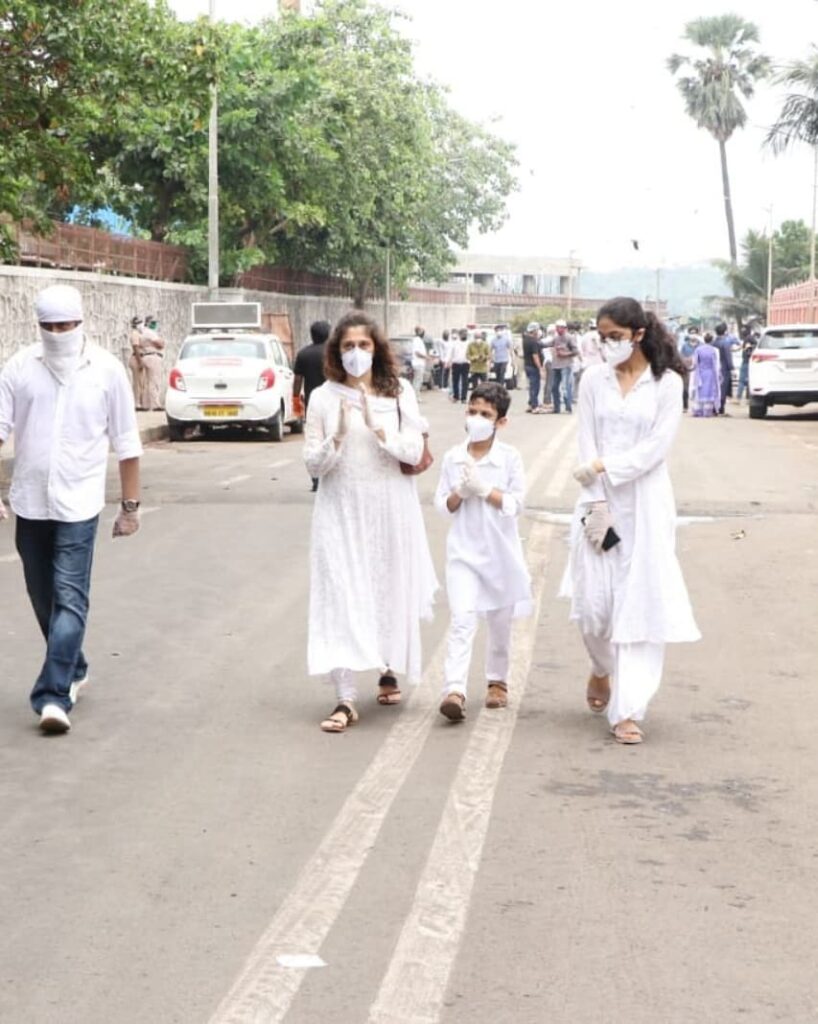 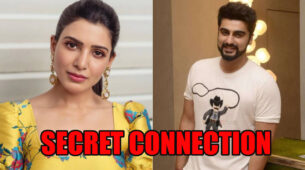