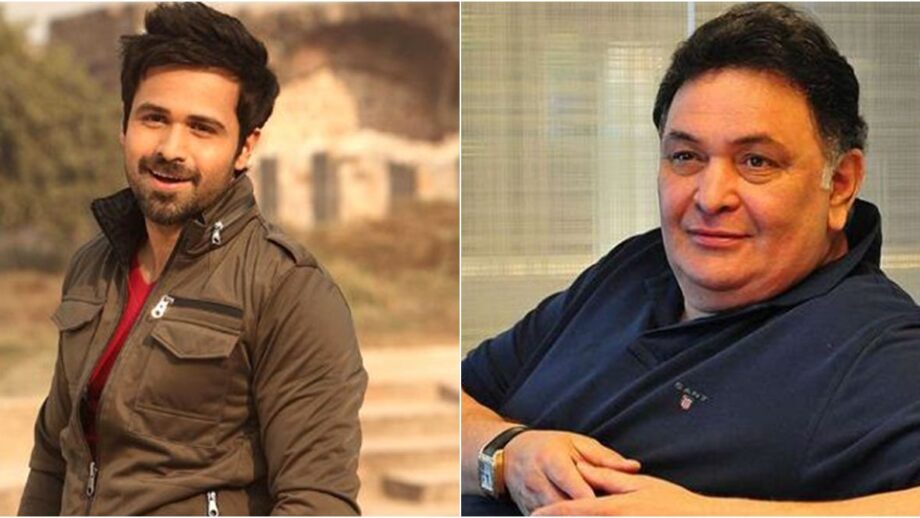 Emraan Hashmi is currently on a high after the critical acclaim his last Netflix series, Bard Of Blood received. Rishi Kapoor too is back in the country after a long hiatus from the movies owing to his cancer treatment in the USA. It’s been too long that we have seen Rishi Kapoor in action. Although Rishi Kapoor was seen in July in ‘Jhootha Kahin Ka’, it was a film shot before he left for treatment. But now after fighting it, he’s back and how! Rishi Kapoor and Emraan Hashmi will soon be seen together in a mystery thriller titled ‘The Body’, and the release date of the movie is something not many would like to experiment with, as it’s an ‘unlucky day’ as per belief. But seems like the makers are so confident with the content that the date doesn’t matter. Take a look – 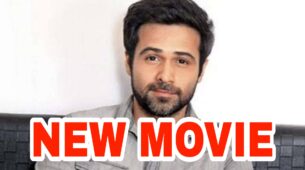 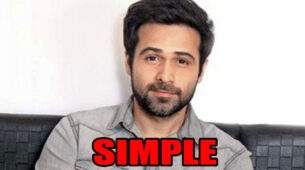