The last weekend has been one that can be easily forgotten, as it proved to be a disaster with no movie released last Friday making it to the top. Where there is a Will, there is no way for the competition. Will Smith scored reasonably well with his Bad Boys franchise this weekend. But not well enough for the film to be considered a hit. The other releases were so poor as to put multiplex chains into the dread if not the red over the weekend.

Says a personnel from a leading chain, “This has been one of the worst weekends in recent times. Releases like Himesh Reshammiya’s Happy Hardy & Heer and the Malala bio-pic Gul Makai were so poor we had to look at cancelling the few shows that we had allotted them per day. The Saif starrer Jawaani Jaaneman did slightly better, but not good enough to be considered anywhere near a success. Will Smith’s Bad Boys did better than all the Hindi releases on Friday, though even that was a disappointment. Even the Hindi dubbed version of Bad Boys underperformed.”

To be fair the releases this week largely deserved their disastrous fate. Barring Jawaani Jaaneman the other releases were fiercely substandard products which did not even deserve a theatrical release. Why would audiences waste money watching a film with zero face-value and no plausibility in the storyline?

In addition, a major chunk of the audience stayed away.

Explains trade insider Amod Mehra, “School exams are around the corner. The box-office collections were bound to be affected. Because of exams, even Bad Boys got affected.”

Amod Mehra has a point. But how do we explain the fact that the Ajay Devgn-Saif Ali Khan starrrer Tanhaji fared far better in its third week than Jawaani Jaaneman in its first week?

All eyes are now set on this week’s new release Malang which carries excellent pre-release reports. 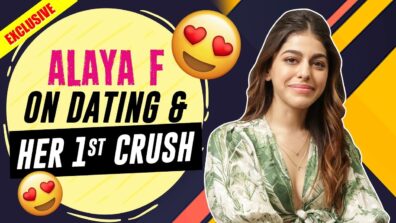 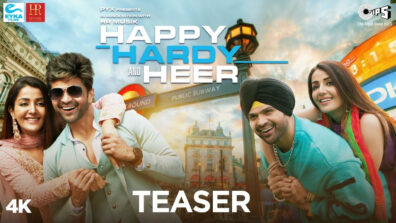 Into The Saif Zone, 10 Times When Nawab Has Played The Casanova Trailer Review of Jawaani Jaaneman: Tries too hard to be sexy & funny