All you need to know about Reem Sheikh is here, check out 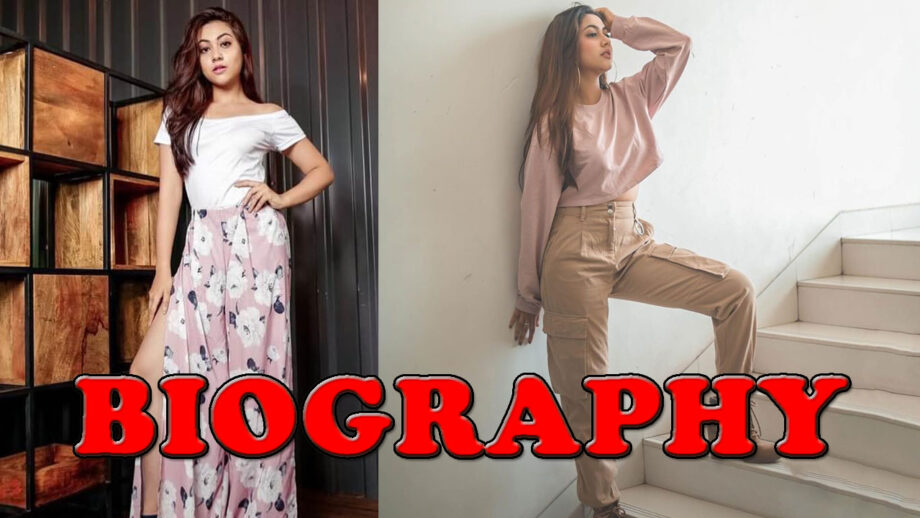 There comes a time when we come across many actors and actresses. Especially the young talent who just come into the industry and all they need is a good start for their career. One such actress we are fond of is Reem Shaikh and today, we are here to share all you need to know about her!

First of all, who gets so popular and achieves success at the age of just 16? Well, Reem Shaikh does! Yep, you heard it right, she is a teenager and still looks like a mature actress like 24. Right? we don’t know what is so special about her but the way she carries herself on the small screen is inspiring.

Reem Shaikh was born and brought in a Muslim family, her father’s name is Sameer Sheikh and he runs a printing press while her mother, Sheetal Sheikh. Reem did her schooling from Gyankendra School, Lokhandwala, Mumbai. She is a high school qualified.

Miss Shaikh got a pay of 300 when she did her first photoshoot as a child artist when she was just 6. Later on, she bagged various roles as child artists like Neer Bhare Tere Naina Devi, Me Aajji Aur Sahib, Chakravartin Ashoka Samrat, and many more on the list. She was also seen in Bollywood movie Wazir which starred Amitabh Bachchan and Farhan Akhtar.

It was the turning point in Rem Shaikh’s career playing the role of Malala Yousafzai, a young social activist in the biopic Gul Makai.

Also, read The different looks of Tujhse Hai Raabta actress Reem Sheikh that has us in awe

Keep reading IWMBuzz.com. for more updates and stay tuned to get all the updates of Reem Shaikh. 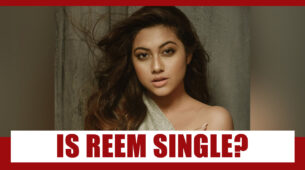