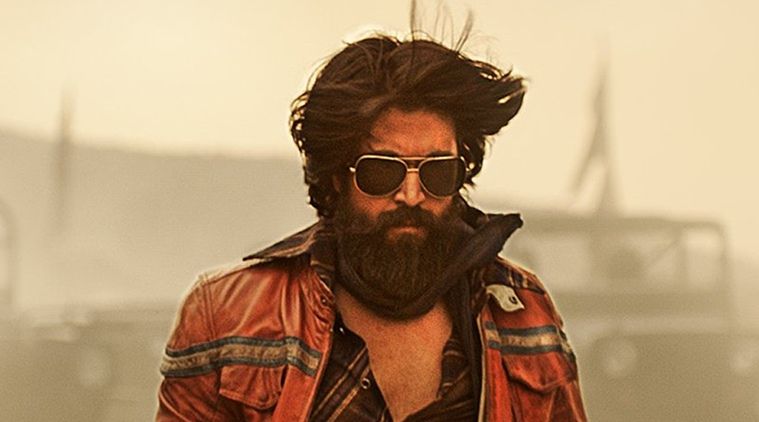 Superstar Yash’s 2018 film KGF was one of the most popular films of the year and his character as Rocky created waves across the nation.

The sequel to the film has been in the works with shooting being halted due to the pandemic but as the lockdown has eased, people have resumed working.

Yash has been prepping up really hard to get back on the sets and earlier today, the actor shared a photo on his social media informing his fans, on resuming shoot.

Yash shared the photo of himself with the caption,

“Waves can’t be stopped but you can learn to learn to sail..
After a long break.. Rocky sets sail from today.”

Waves can’t be stopped but you can learn to sail.. After a long break.. Rocky sets sail from today.