Chhavi Mittal and Mohit Hussein’s Shitty Ideas Trending (SIT), a digital production company, has been creating some great content for quite some time now. Their humorous take on various issues has always been appreciated and loved by the viewers. Actor Gunjan Utreja who has been part of their initiative since last year recently collaborated again for a Rakshabandhan special episode.

Speaking on that Gunjan says, “I have had the good fortune of collaborating with them on various projects since last year. I play Chhavi’s on-screen character, Rohini’s brother Kunal in the show. We have teamed up again for a special Rakshabandhan episode.”

“The Socho Project” actor also spoke about his equation with the “Tumhari Disha” actress and said its the same on and off-screen.

“The relationship you see on-screen between Chhavi and me is the same we share off screen. We both have immense love and respect for each other. Mohit and Chhavi have built a brand solely on their hard work and creativity. They are grounded and hands-on about everything that’s happening in the company. Working with them has always been like one big party where we eat, talk, sing and dance together. And magically enough, by the end of the day we have completed the shoot as well,” he said.

Gunjan will soon be seen as a musician in his new web series “The Socho Project”, where he is fighting against the music mafia. It will release later this year. Check Out: Justin Bieber shares a teaser of ‘Stuck With U’ ahead of it release Running out of humour? Jio Studios’ Lockdown Laughter is here to kill your boredom 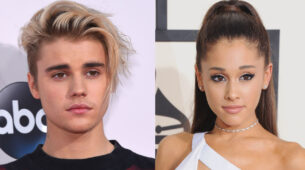 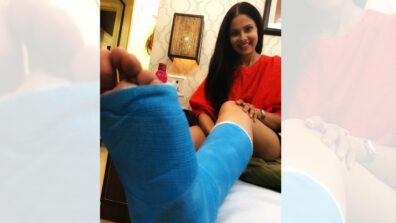